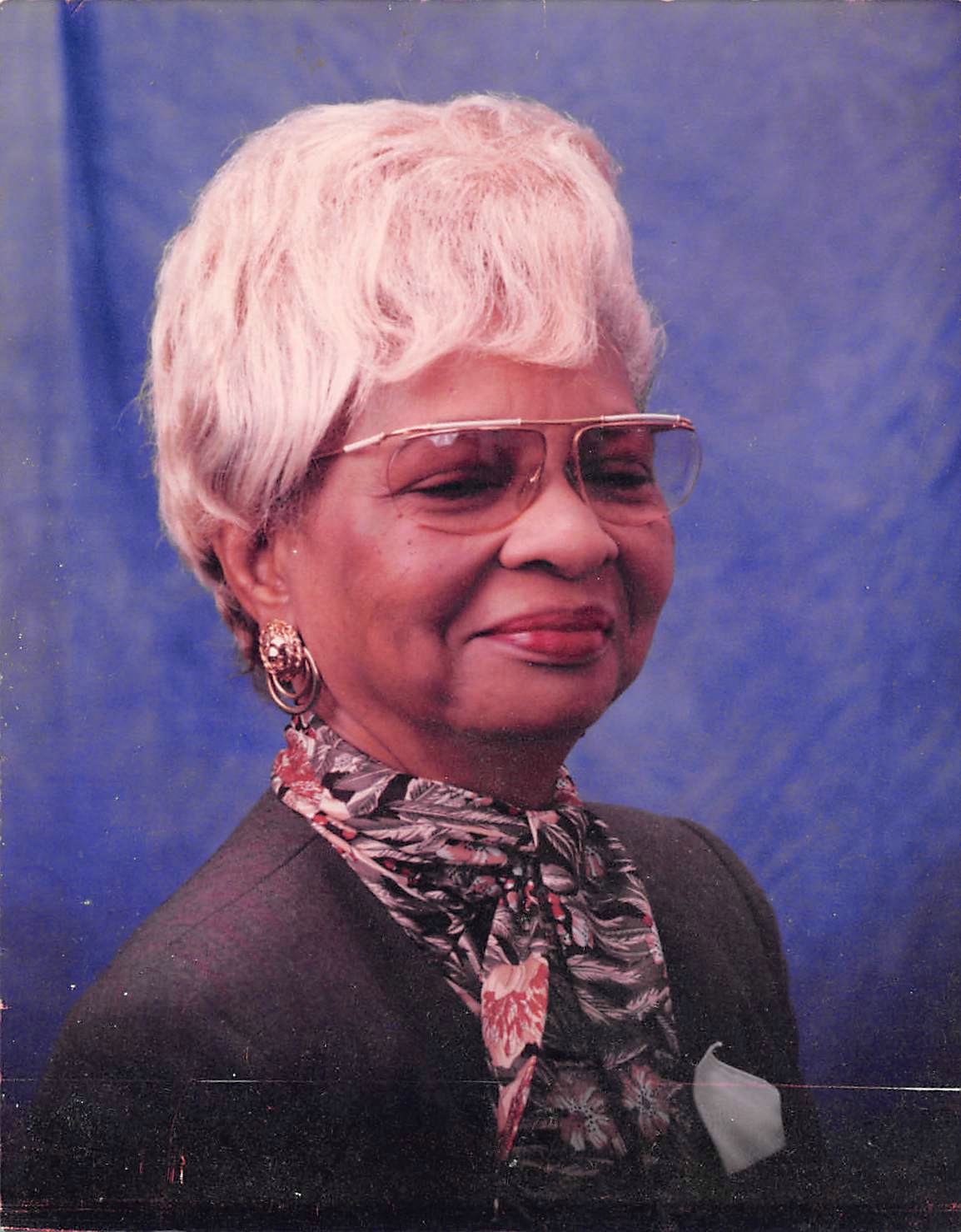 Today we Celebrate the life of our departed Zora Mildred Stockton Starks. Zora transitioned to her heavenly home on Saturday, July 25, 2020 surrounded by her loving family. She was born on March 7, 1935. Zora was in the first graduating class of Ralph Bunche High School and she then received her certificate from Beauty School in Paducah, KY. While also using her skills as a beautician, Zora also worked at SKF Tyson Bearing Company for 25 years until she retired.

Zora professed a hope in Christ at an early age and was faithful and devoted member of Hopewell Baptist Church. Throughout her membership, Zora served in numerous capacities, such as a Sunday School Teacher, choir member, willing worker, missionary society, and she loved teaching Vacation Bible School.

She was united in marriage to Paul Jones Stockton, and to that union five children were born. Paul and Zora spent 33 years together until his passing on December 29, 1987. Zora then remarried Dayton Starks and was faithful wife until he departed life in September 2013 in Lebanon, TN.

In addition to her parents, Millard Crenshaw and John and Beatrice Maupin, Zora was preceded in death by five brothers: Oliver Crenshaw of Louisville, KY, Luther Crenshaw of Frankfort, KY, Thomas Crenshaw, Allen Maupin and John Lee of Glasgow, KY.