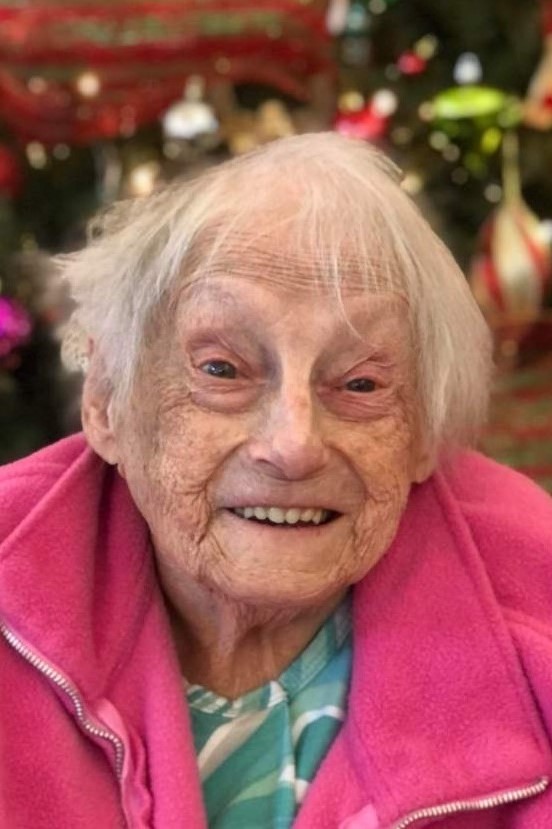 Zeola Garrett, age 91, of Glasgow, died Thursday, January 7, 2021 at the Barren County Nursing and Rehab Center. She was born in Leatherwood, KY on April 19, 1929, to the late Fred Jessie and the late Bessie Jessie.

In addition to her parents, she was preceded in death by two husbands, Murrel England and Ernest Garrett; one son, Kenneth Michael England; one daughter, Darlene Cowan; several siblings.

A visitation will be held from 10:00 AM until 2:00 PM Sunday, January 10th at A.F. Crow & Son Funeral Home with burial in the Barnes Cemetery.

All those who wish to honor and remember Ms. Garrett in person at the service must wear a mask or other appropriate facial covering and practice physical distancing for the safety of those in attendance.

In lieu of flowers, the family requests donations be made to Barren County Nursing and Rehab Center, 300 Westwood St, Glasgow, KY 42141

A.F. Crow & Son is both honored and privileged to be entrusted with the care of Ms. Garrett.