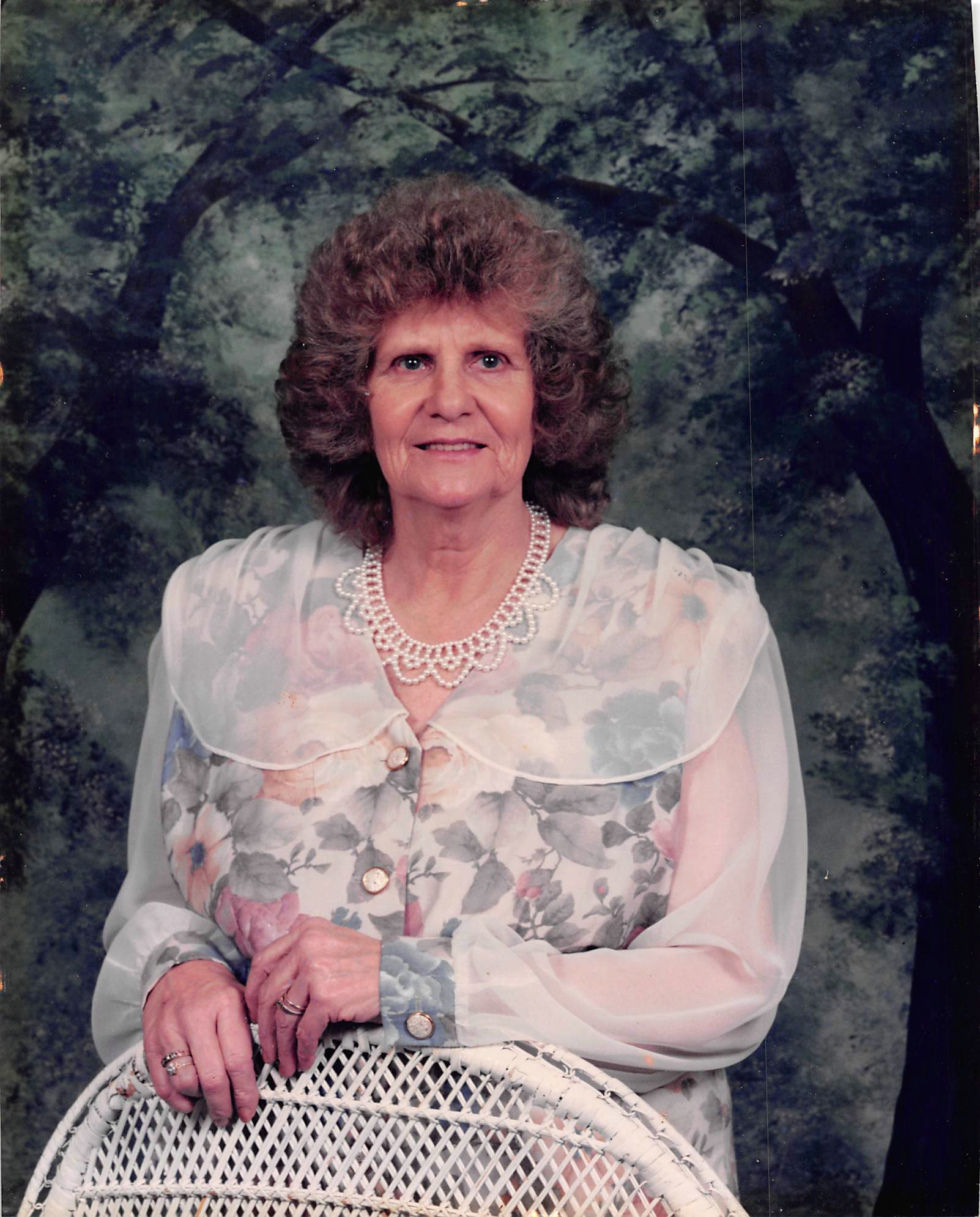 Zelda Mae Embry, age 85 of Caneyville, went to be with the Lord on June 24th 2021 at the Morgantown Nursing & Rehabilitation facility. She was born December 21st 1935 in Caneyville, KY, the daughter of Lambert & Elizabeth Embry Duke. Zelda loved going to church and singing God’s praise as well as spending time with her family & friends. She worked as a seamstress for several different sewing factories over the years and was a faithful member of Zion Harmony Church.

Funeral services will be held at 2:00 p.m., Sunday (June 27th) at the Caneyville Memorial Chapel. She will be laid to rest in the Duke-Embry Cemetery in Caneyville. Visitation will be held from 5:00 p.m. until 8:00 p.m., Saturday and from 9:00 a.m. until service time on Sunday at the funeral home.

Caneyville Memorial Chapel is both honored and privileged to be entrusted with the care of Mrs. Embry. Share your messages of condolence with the family of Zelda Embry and sign her virtual guestbook below.