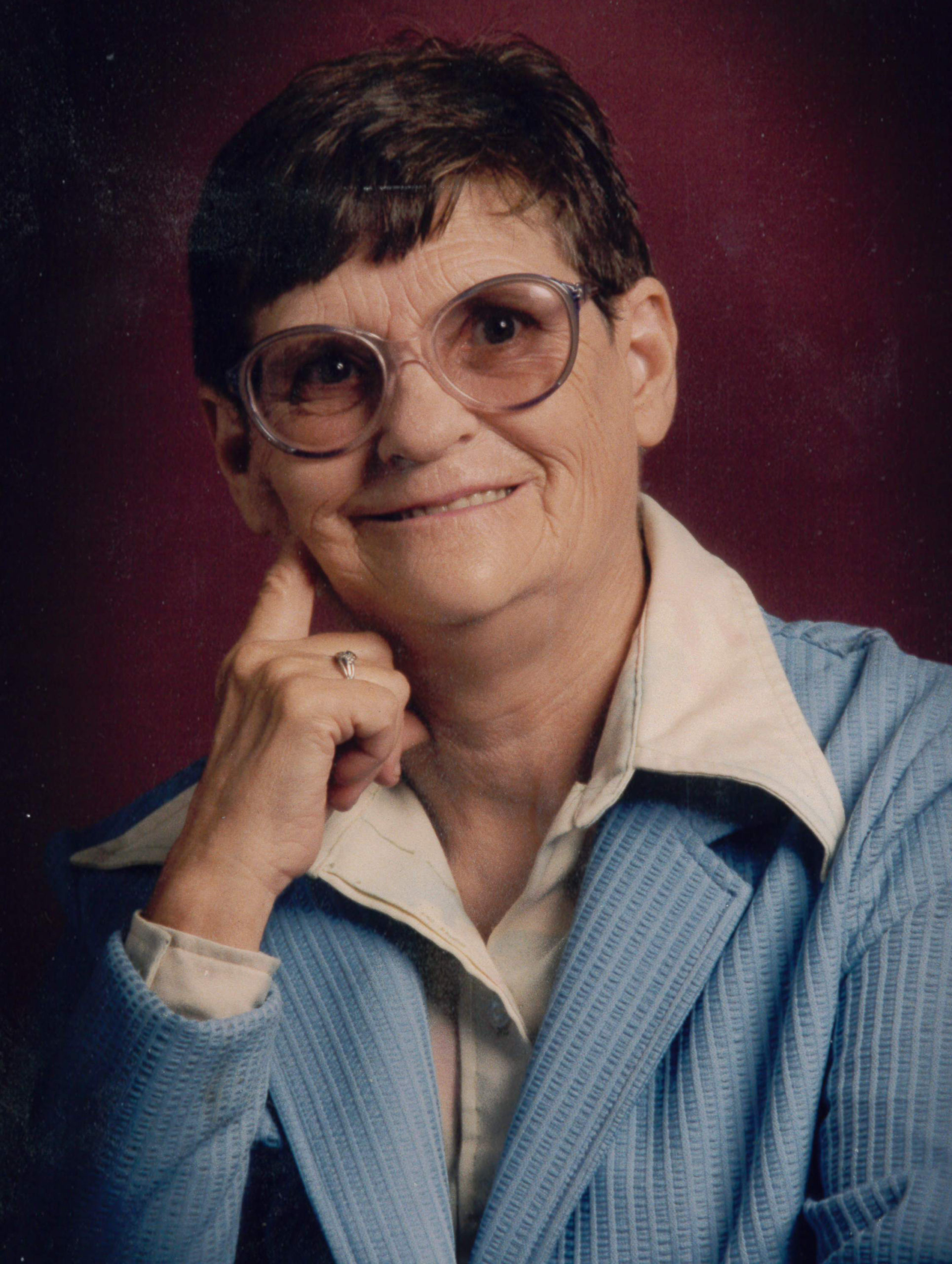 Born in: Indianapolis , IN
Resided in: Owensboro, KY

Wilma Wilson, 89, of Owensboro passed away Sunday, May 30, 2021 at Morgantown Care & Rehabilitation. She was born in Indianapolis on October 31, 1931 to the late Earl and Ruth Augusta Abraham Cope. Wilma was a member the Lewis Lane Baptist Church and AmVets # 75 Ladies Auxiliary. She enjoyed playing shuffleboard and bingo.

Haley McGinnis Funeral Home & Crematory is both honored and privileged to be entrusted with the care of Mrs. Wilson. Share your messages of condolence with the family of Wilma Wilson and sign her virtual guestbook by going to www.haleymcginnis.com