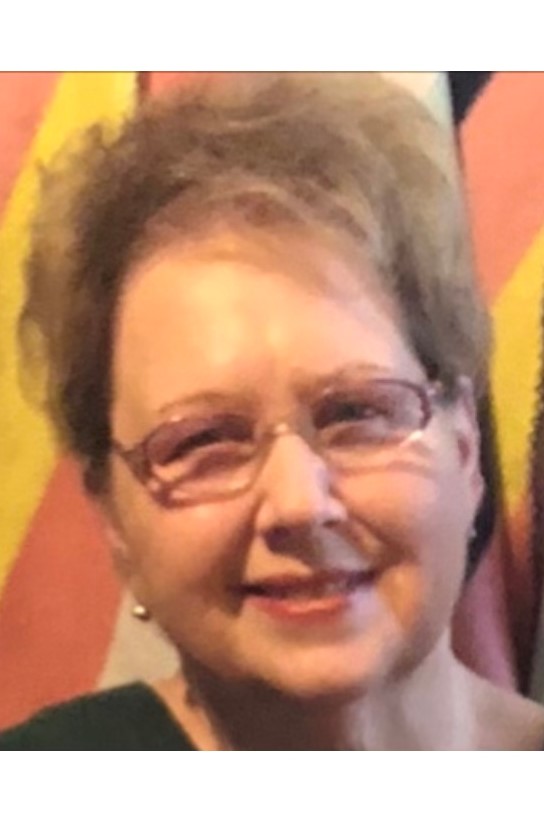 Wilma Lee Eubank, 67, passed away Wednesday, November 17, 2021, at Norton Women’s and Children’s Hospital. She was born July 16, 1954, in Glasgow, Kentucky to the late Jr. Riddle and Barbara Jean Thomas Riddle. Wilma worked as a typist for the Glasgow Daily Times in her early years before becoming a babysitter and homemaker. Mrs. Eubank was of the Baptist faith.
Survivors include her children, Ashlee Cannon (Chris) of Glasgow, Joe Eubank (April) of Smiths Grove; two grandchildren, Caleb Cannon, Courtney Cannon; four great grandchildren, Kayden Cannon, Makylie Tryon, Carter McBee, Bailey McBee; and two brothers, Ricky Riddle, Tommie Riddle (Polly).
In addition to her parents, she was preceded in death by her loving husband, Joseph Eubank; infant brother, Roger Dale Riddle; and sister-in-law, Benita Riddle.
The funeral service for Mrs. Eubank will be held 11:00 AM Wednesday, November 24th at A. F. Crow & Son Funeral Home with burial in the Happy Valley Memorial Gardens. Visitation will be Tuesday from 11:00 AM until 8:00 PM and on Wednesday morning until time for the service at the funeral home. A. F. Crow & Son is honored to be entrusted in the care of Mrs. Eubank. Please share your condolences with the family at www.crowfuneralhome.com.