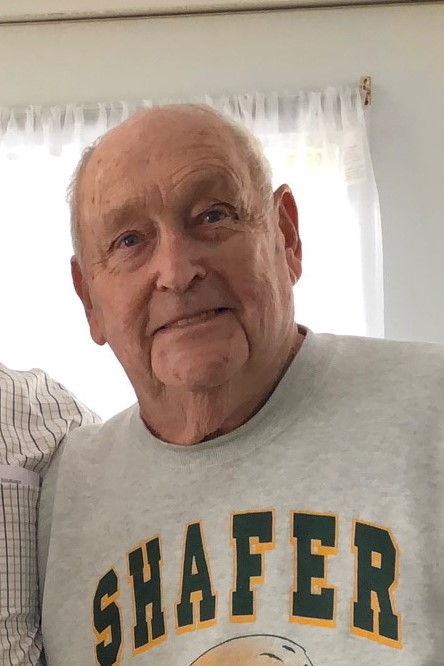 Willie David Anderson, 79, of Glasgow, Kentucky passed away Wednesday, February 17, 2021 at his residence. He was born January 17, 1942 in Glasgow, Kentucky to the late Willie Bedford Anderson and Verdia Dimple Riddle Anderson. Willie worked for Malone & Hyde for over 35 years before retiring. When he was able to, Mr. Anderson attended Glasgow Faith Church.

In addition to his parents, he was preceded in death by three brothers, Wallace Anderson, Clifton Anderson, Guy Anderson; and one sister, Dorothy Kingrey.

The funeral service for Mr. Anderson will be held 2:00 PM Tuesday, February 23rd at the A. F. Crow & Son Funeral Home with burial in the Lick Branch Cemetery. Visitation will be Tuesday from 11:00 AM until time for the service at the funeral home. For those unable to attend, the funeral service will be livestreamed on www.facebook.com/crowfuneralhome at 2:00 PM.

A. F. Crow & Son is both honored and privileged to be entrusted in the care of
Mr. Anderson. Please share your condolences with the family at www.crowfuneralhome.com.