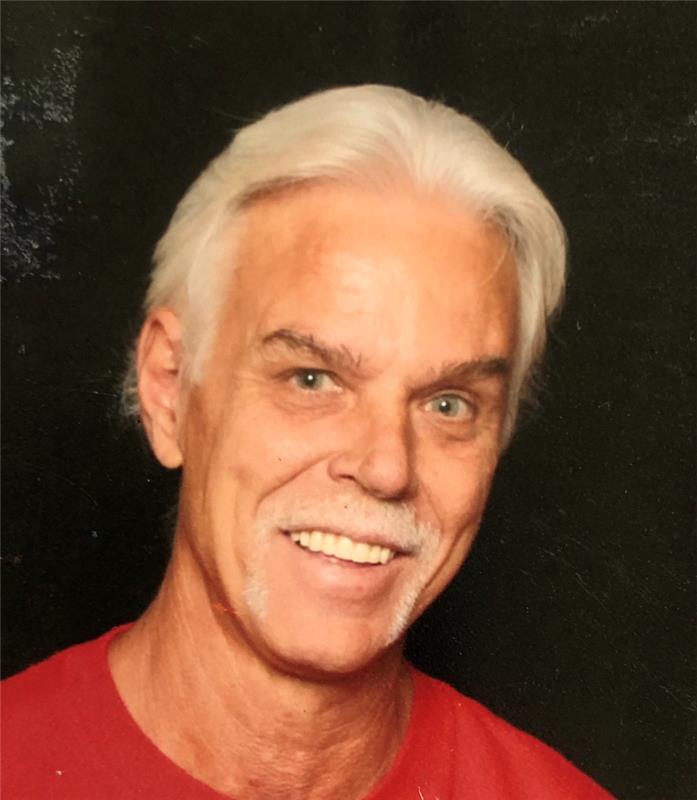 William Patrick “Billy” Greenwell, 63, of Owensboro passed away Tuesday, March 16, 2021 at his home. He was born in Owensboro on June 18, 1957 to the late Jacquelyn O’Bryan Greenwell and Joseph Glenn Greenwell. Billy was a graduate of Owensboro Catholic High School class of 1975. He was a member of the Plumbers and Pipefitters Union Local 633 for 13 years, Green River Steel Local 4959 for 10 years, and the International Boiler Makers Union Local 55 for 7 years. In his free time, Billy enjoyed spending time with his children and grandchildren. One of his favorite things to do was taking them out to lunch after church. He was always there to cheer his grandsons, Kees and Kiptyn, on at their baseball games.

Along with his parents, Billy is preceded in death by his step-mom, Patricia Ann Greenwell; and his infant child, Jacquelyn Marie Greenwell.

Visitation will be 9:00 am to 11:00 am Thursday, March 18, 2021 at Haley McGinnis Funeral Home & Crematory. Burial will follow at St. Alphonsus Cemetery, with Father Pat Reynold officiating.

All who wish to honor Billy at the visitation are required to wear a mask while inside the church for the safety of all those in attendance.

Expressions of sympathy may take the form of donations to the Owensboro Catholic High School; 1524 W Parrish Ave, Owensboro, KY 42301. Envelopes will be available at the church.

Haley McGinnis Funeral Home & Crematory is both honored and privileged to be entrusted with the care of Mr. Greenwell. Share your messages of condolence with the family of William Patrick “Billy” Greenwell and sign his virtual guestbook by going to www.haleymcginnis.com