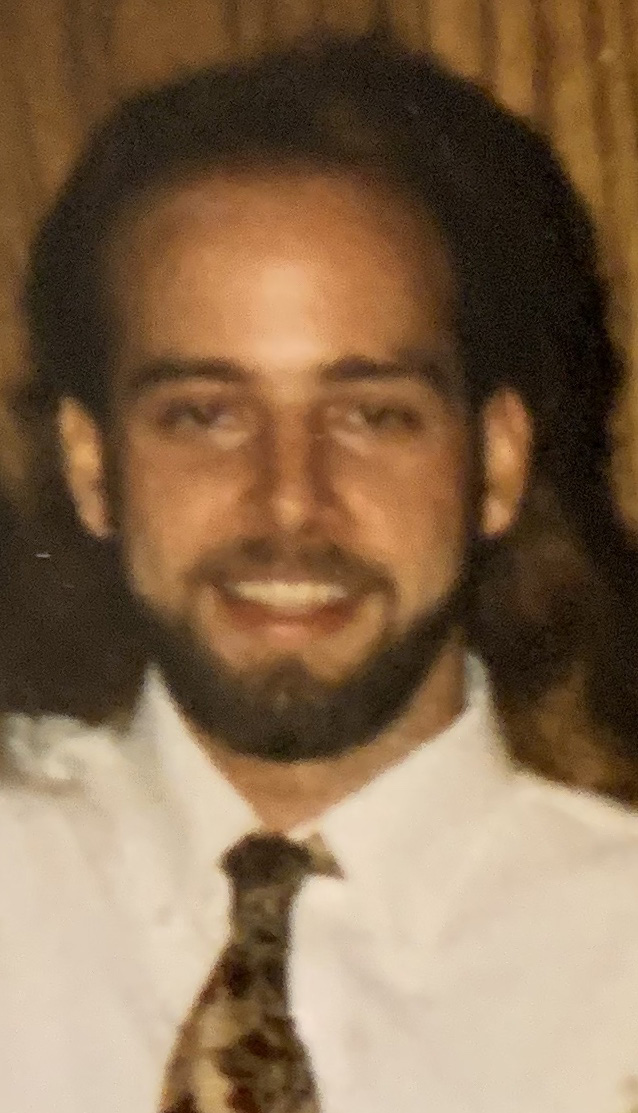 William Jerry Cooper Jr., 54, of Owensboro passed away in December of 2019. He was born in Owensboro on October 1, 1965 to the late William Jerry Sr. and Sharon Hillard Cooper. William was a member of the Sportsman’s Club in Henderson, KY and in his free time enjoyed hunting and fishing.

William is survived by his 3 sons; 2 sisters, Stacy Roberts, and Carrie Cooper; 1 niece; and 2 nephews.

Haley McGinnis Funeral Home & Crematory is both honored and privileged to be entrusted with the care of Mr. Cooper. Share your messages of condolence with the family of William Jerry Cooper Jr. at www.haleymcginnis.com

No Services or Visition at this time: