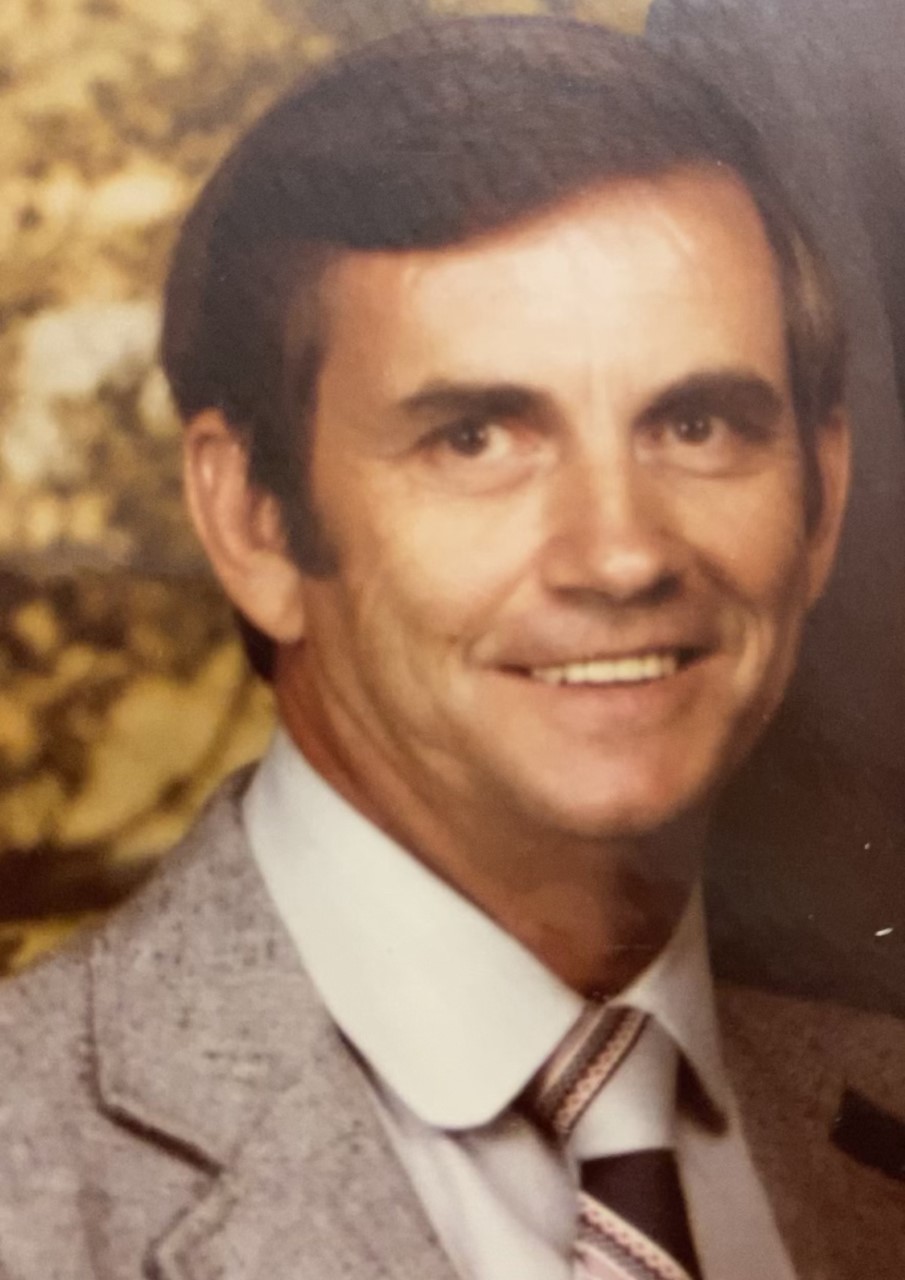 Born in: Spencer County, IN
Resided in: Owensboro, KY

William Edward Pierce, 88, of Owensboro, passed away on Sunday, December 13, 2020 at his home. He was born on April 10, 1932 in Spencer County, Indiana to the late Lyman Edward and Ruby Carver Pierce. William, an Army/Marines Reserves veteran of the Korean war, retired from Green River Steel where he worked as a chemist. He served as an Elder of the Kingdom Hall, Jehovah’s Witnesses, enjoyed Kentucky basketball, and loved traveling and spending time which his children and grandchildren.

Along with his parents, William was preceded in death by his son, Dennis Pierce.

Left to cherish his memory are his wife of 62 years, Patty Lou Cooper Pierce; his children Mark (Angie) Pierce and Scott (Tara) Pierce; 7 grandchildren and 4 great-grandchildren.

Services for Mr. Pierce will be private.

Haley McGinnis Funeral Home & Crematory is both honored and privileged to be entrusted with the care of Mr. Pierce. Share your messages of condolence with the family of William Edward Pierce and sign his virtual guestbook by going to www.haleymcginnis.com