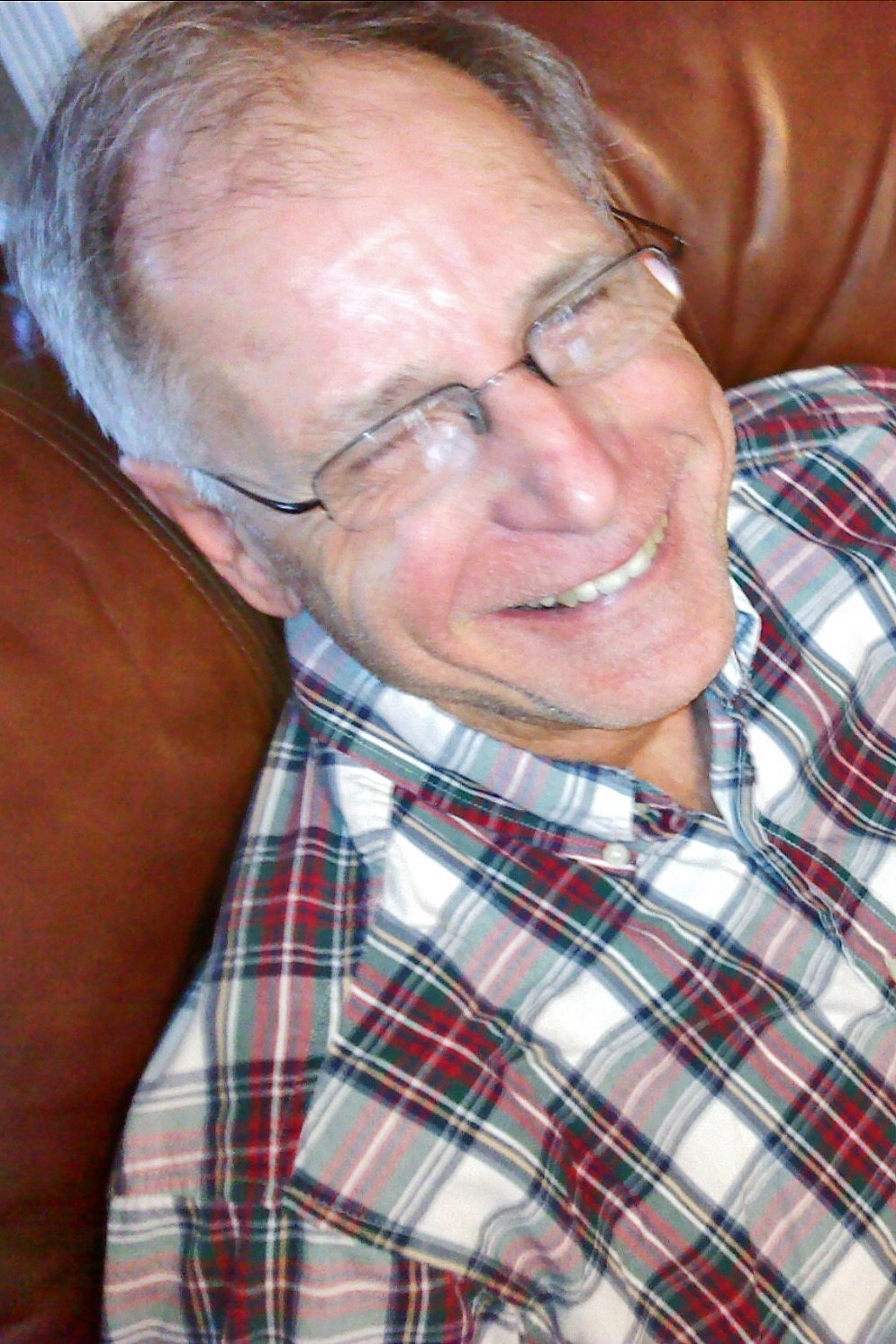 William Edward “Bill” Stumph, Jr., 75, of Glasgow, Kentucky passed away Tuesday, October 20, 2020 at Vanderbilt University Hospital. He was born in Lebanon, Kentucky, July 25, 1944 to the late William Stumph and Beulah Roller. Bill graduated from the University of Kentucky with a bachelor’s degree in Civil Engineering, in which he used to work for the state and government before retiring.

Mr. Stumph’s family has chosen cremation and due to the governor mandated COVID restrictions, a memorial service may be scheduled at a later date. A. F. Crow & Son Funeral Home is both honored and privileged to be entrusted in the care of Mr. Stumph. Please share your condolences with the family at www.crowfuneralhome.com.