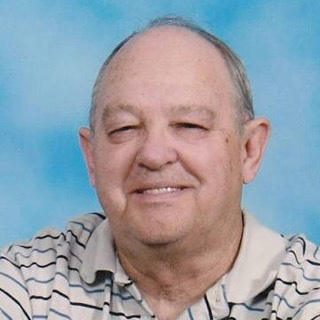 William “Billy” Taylor Dennis, 77, of Utica passed away Saturday, March 14, 2020 in his home under the care of Hospice of Western Kentucky. He was born in a log cabin in Paradise, KY on January 7, 1943 to the late Raymond and Myrtle Staples Dennis. Billy was retired from Lanham Brothers Construction Company where he worked for several years. Billy lived and breathed sports. He enjoyed playing sports, coaching sports, and was an all-around sports enthusiast. Billy never passed up an opportunity for a spirited debate, he loved going to the races in Nashville, and later in life, enjoyed watching birds outside his window.

Aside from his parents, Billy is preceded in death by a brother-in-law, Larry Gene Lanham.

Services will be 1:00 pm Tuesday at Red Hill Baptist Church. Visitation will be from 4:00 pm to 8:00 pm Monday, at Haley McGinnis Funeral Home & Crematory and again Tuesday from 11:00 am until the time of service at the church.

Haley McGinnis Funeral Home & Crematory is both honored and privileged to be entrusted with the care of Mr. Dennis Share your messages of condolence with the family of William “Billy” Taylor Dennis at www.haleymcginnis.com