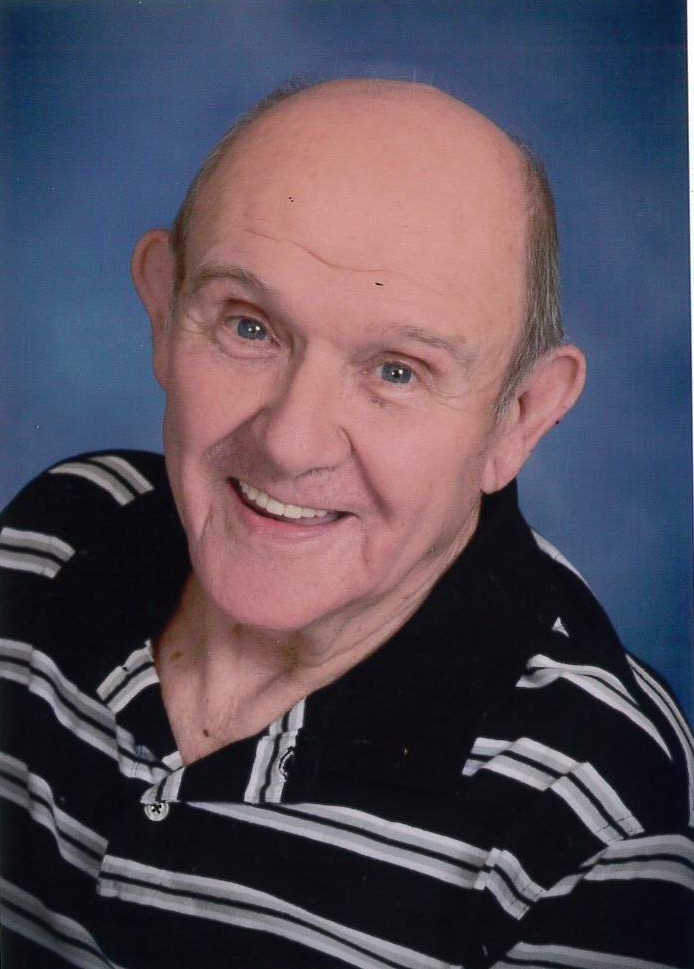 William “Bill” Shelton, 89, passed away February 15, 2022, at home surrounded by loved ones. Bill was born October 2, 1932, in Owensboro, Kentucky, to the late Ottrell Lee Shelton, Sr. and Thelma Lee Tichenor. He worked at GE and MPD for 35 years and at the public library for 50 years. Bill was a faithful member of St. Martin Catholic Church; there, he was a member of the choir and served as a lector. He was also a member of the GE Choir and the Darnek Club.

Bill enjoyed dancing, gardening, his grandchildren, chickens, and especially his dog Katie. He was also a cheerleader during his high school years at Owensboro High School.

Along with his parents, Bill is preceded in death by his brothers, Ottrell Lee “Joe” Shelton, Jr. and James Edgar “Jim” Shelton.

Haley McGinnis Funeral Home & Crematory is both honored and privileged to be entrusted with the care of Mr. Shelton.  Share your messages of condolence with the family of William “Bill” Shelton and sign his virtual guestbook by going to www.haleymcginnis.com