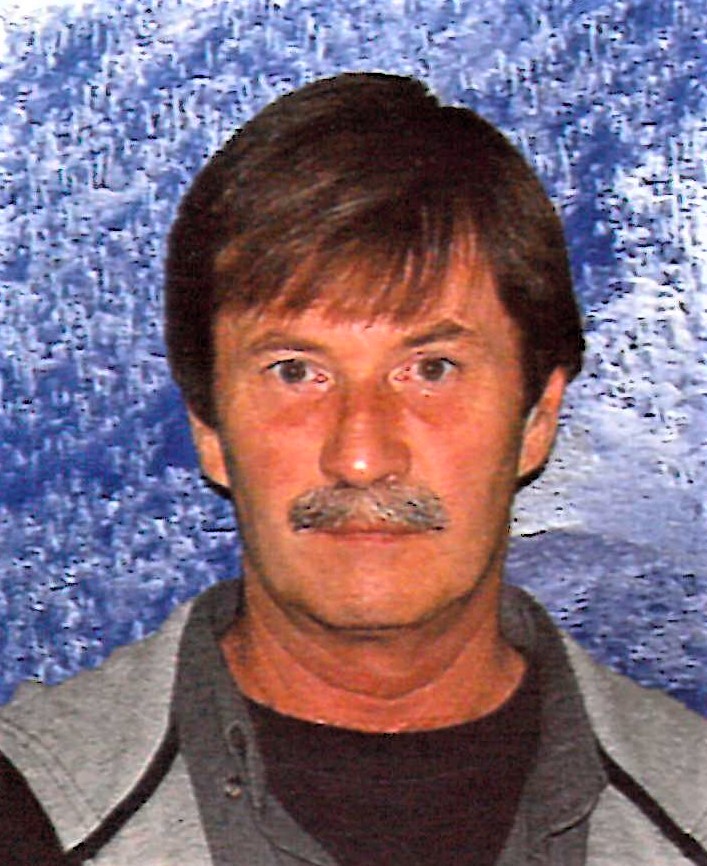 Bill had been a mechanic for many years and most recently worked as a mechanic for Martin Auto in Vincennes. He was a member of Ridgecrest Baptist Church and enjoyed fishing, mushroom hunting, motorcycles, and riding bicycles. Bill also loved animals and enjoyed taking Aryanna hunting for persimmons.

Friends may visit with Bill’s family from 11 am until the hour of service time of 1:00 pm on Friday, July 30, 2021 at Goodwin-Sievers Funeral Home, Gardner-Brockman Chapel, 505 Main St. Vincennes, IN with Rusty Thorne officiating. On line memories may be shared with Bill’s family and friends at www.goodwinsievers.com. Goodwin-Sievers Funeral Home is honored to be entrusted with the care of Bill.