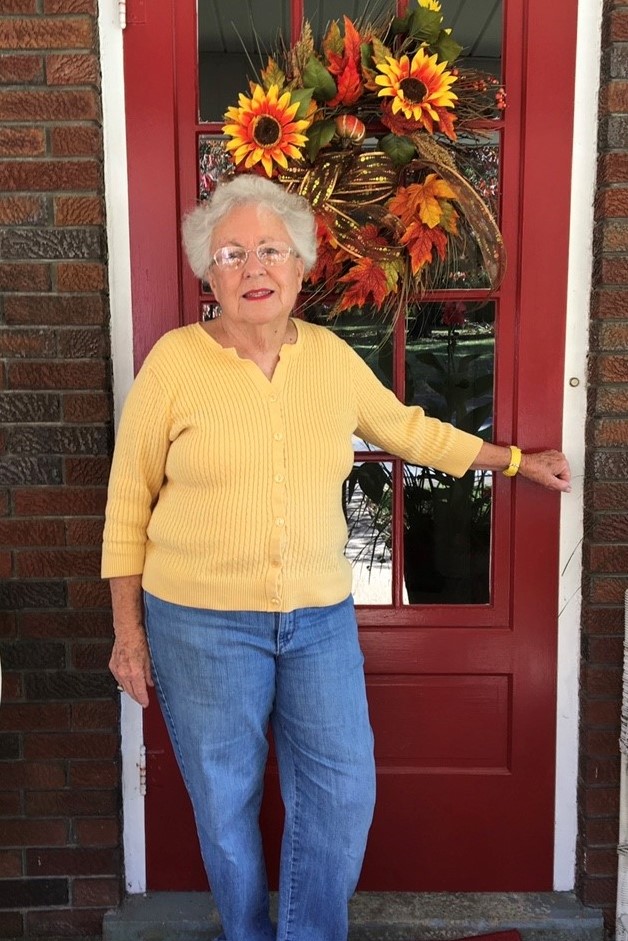 Wandaline McCoy, age 88, of Glasgow died Friday, June 19, 2020 at The Health Center at Richland Place in Nashville, TN. She was born in Wisdom, KY on December 8, 1931 to the late Perry O. Hoover and the late Nettie (Horton) Hoover. She was a devoted Christian who spent her later years as an avid antique dealer. She was married to the late Roger Jewell McCoy for 64 years.

Although Mrs. McCoy never had children of her own, in many ways she was like a mother and grandmother to these nieces and great nephews she adored; nieces, Beverly “Susie” West (Terry) of Goodlettsville, TN and Amy Hoover Parker of Glasgow; great nephews, Tyler West (Lindsey) of Franklin, TN, Alex West of Goodlettsville, TN, and Austin Parker of Glasgow; someone she considered her own child, Jacob Fields. She is also survived by several other nieces and nephews whom she loved.

In addition to her parents and husband, she was preceded in death by her brothers, Buddy Hoover, William Hoover, Harry Hoover, and James Hoover. She was also preceded in death by sisters, Gladys Fields and Mary McMurtrey.
Celebration of Life will be held at 2:00 PM, Thursday, June 25th at A.F. Crow & Son Funeral Home with burial in the Glasgow Municipal Cemetery. Visitation will be 4:00 PM until 8:00 PM Wednesday and Thursday Morning until time for services at the funeral home.

Wandaline leaves a legacy of love and giving. During the past year, the Recreation Team at Richland Place played an important part in her life. That team brought much joy and happiness to the residents especially during the time of quarantine. To give back to that group that touched her life in her last days and assisted in keeping her in communication with her friends and family, her family would love to honor her memory by requesting donations to that group.

A.F. Crow & Son is both honored and privileged to be entrusted with the care of Mrs McCoy. Share your message of condolence with the family at www.crowfuneralhome.com