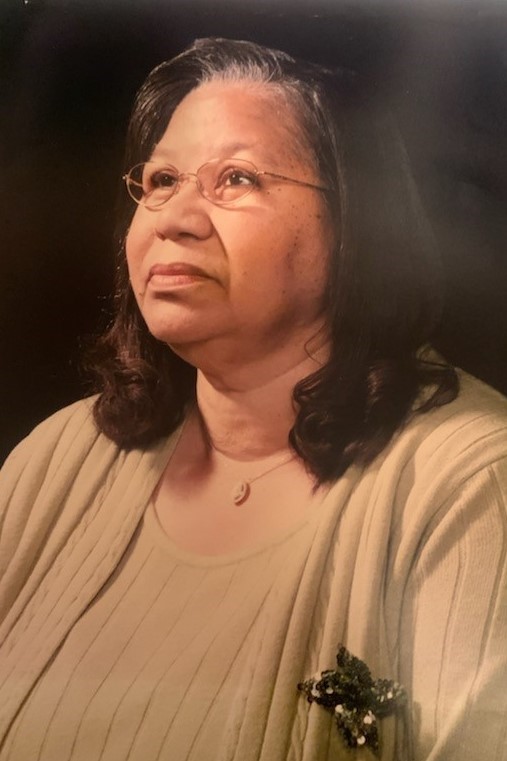 Wanda Jean Morrison, age 81, of Glasgow, died Thursday, October 14, 2021, at the Barren County Nursing and Rehabilitation Center in Glasgow. She was born in Edmonton on August 7, 1940, to the late Owen Morrison and the late Velar Lucille (Whitlow) Morrison. She was a homemaker and a member of the Randolph Baptist Church.

In addition to her parents, she was preceded in death by three daughters and several brothers and sisters.

The funeral service will be held at 1:00 PM, Tuesday, October 19th at A.F. Crow & Son Funeral Home with burial in the Randolph Cemetery. Visitation will be 11:00 AM until time for services Tuesday, at the funeral home.

A.F. Crow & Son is both honored and privileged to be entrusted with the care of Ms. Morrison