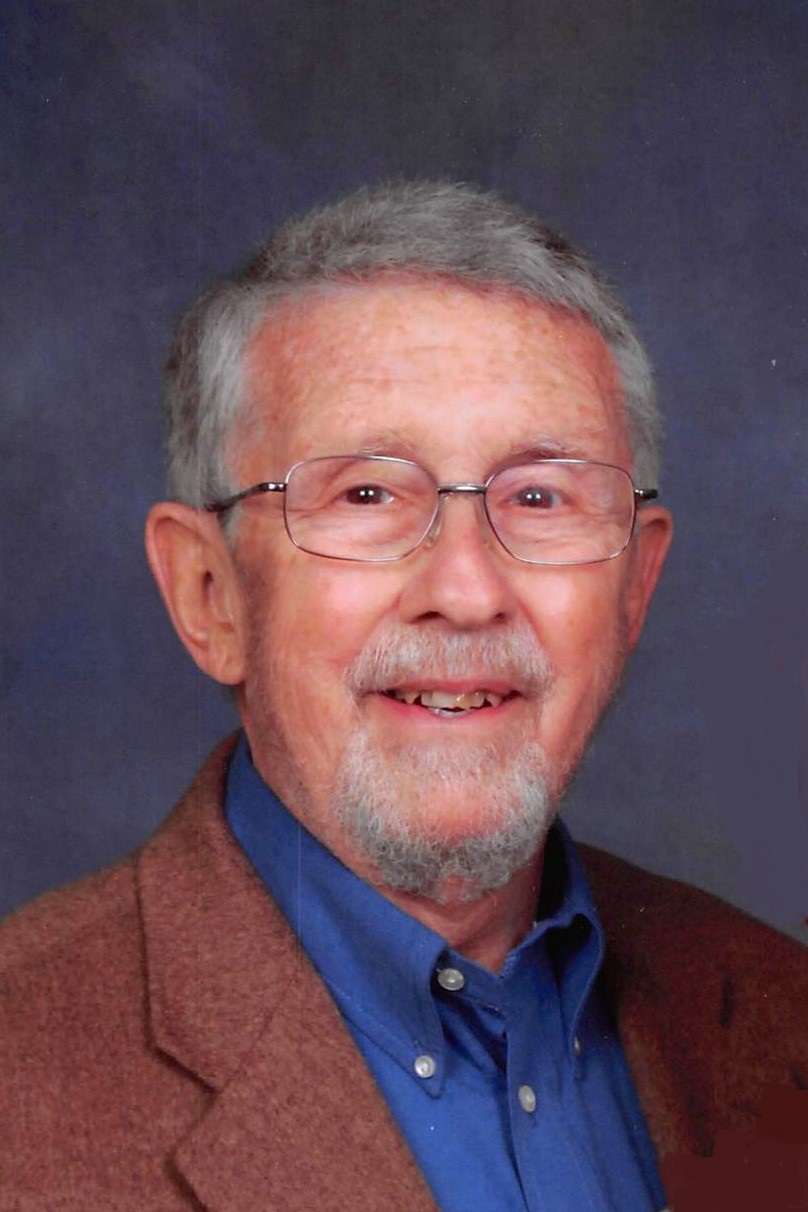 A Private Graveside service will be held on Tuesday, October 13th at the Glasgow Municipal Cemetery. A public Visitation will be held on Monday from 4:00 pm until 8:00 pm at the A.F. Crow & Son Funeral Home. At Walter’s request, in lieu of flowers donations may be made to your favorite charity.

The funeral home requests that face masks be worn at all times and for everyone to practice social distancing.

A. F. Crow & Son is both honored and privileged to be entrusted in the care of Mr. Davis Please share your condolences with the family at www.crowfuneralhome.com.