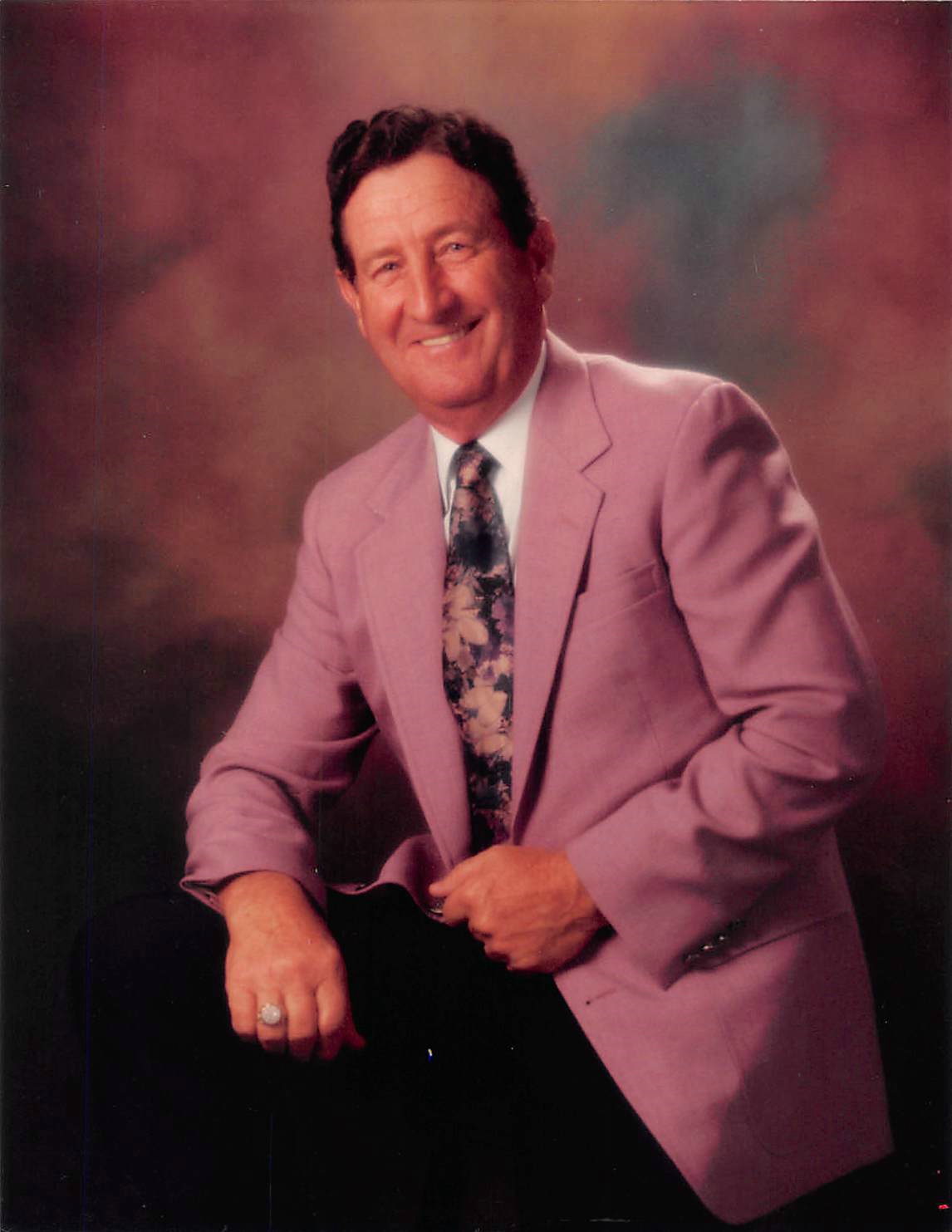 Hargis enlisted into the Army in 1945 at 20 years old towards the end of World War II. After serving his country, he returned home and married the love of his life, Myrl, and were together for 63 years, until her passing in 2019. Hargis was a salesman for Caneyville Roller Mill for 25 years and also raised pure bred Charolis Beef Cattle for over 40 years and was certified in 1971 to AI Cattle through the American Breeder Service. Hargis had a love of music and around 1960, he and his brother-in-law Marion Higgs formed the Grayson County Boys Bluegrass Band, but changed the name to the KY Bluegrass Band when his son Steve joined later on. He became a Kentucky Colonel in 1964 and was a longtime member of the Caneyville Church of Christ.

He is survived by his son, Steve Day (Diane); his grandson, Austin Day; his sister-in-law, Macy Higgs; and several nieces & nephews.

Other than his parents, he was preceded in death by his wife, Myrl Bryant Day, and his brothers & sisters.

The family would also like to give special thanks to Mike & Trenya Pierce for helping the family with his care over the years.

Funeral services will be held at 2:00 p.m., Monday, June 21st 2021 at the Caneyville Memorial Chapel. He will be laid to rest in the Layman Memorial Cemetery. Visitation will be held from 10:00 a.m. until service time on Monday at the funeral home.

Caneyville Memorial Chapel is both honored and privileged to be entrusted with the care of Mr. Day. Share your messages of condolence with the family of Hargis Day and sign his virtual guestbook below.