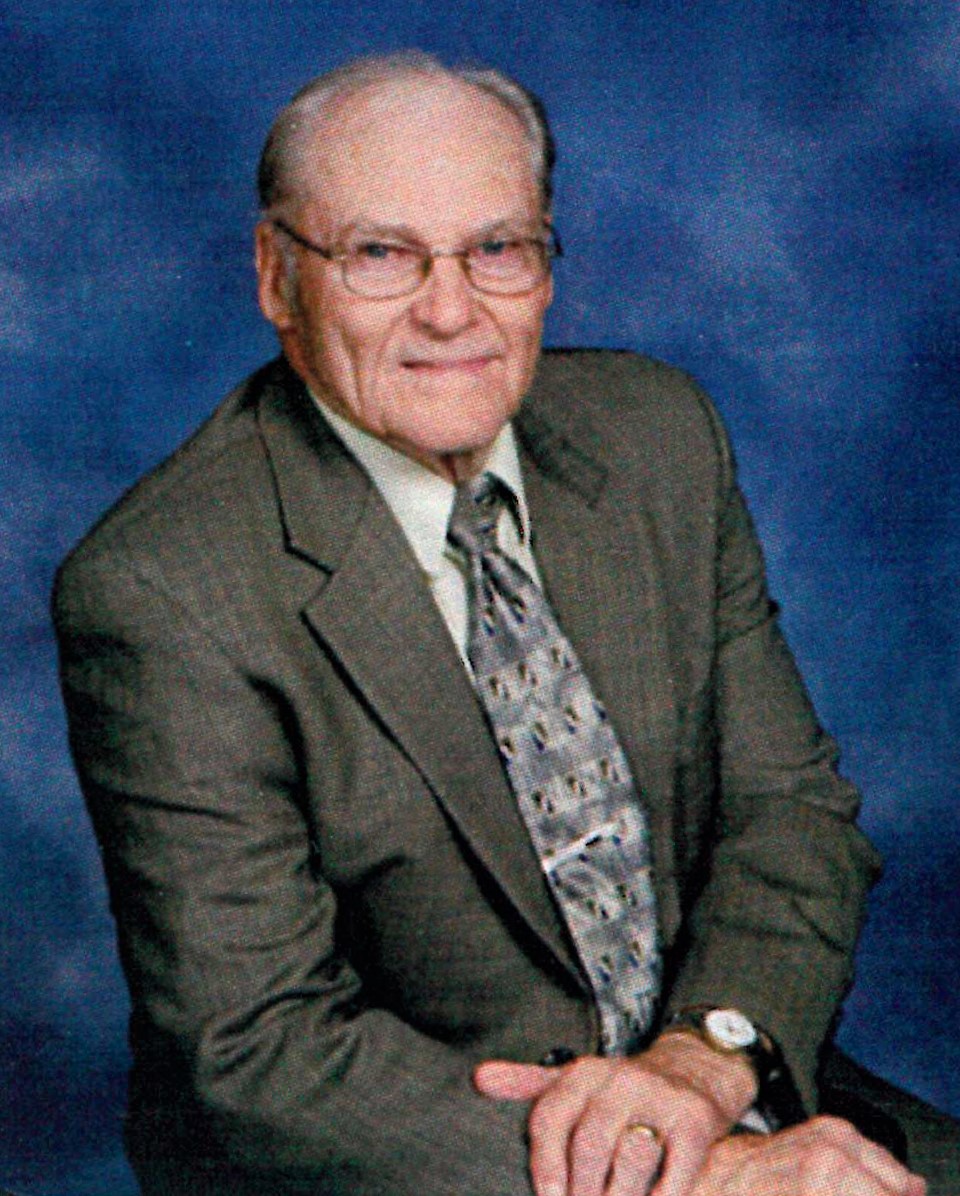 Victor L. Meyer, 97, of Vincennes died August 1 at his home with family by his side.  He was born at home near Purcell Station on July 30, 1924, to Edward F. and Emma (Pepmeier) Meyer.  Victor graduated from Decker High School in 1942 and started farming immediately after graduation.  When asked recently what age he retired from farming, he responded “96”.  Victor began farming with horses and mules.  He raised melons, grain and livestock.  Three things defined his life:  he loved the Lord, he loved his family, and he was an excellent farmer and herdsman.

The family would like to thank all his caregivers over the last four months and Good Samaritan Hospice for excellent care.  Memorial gifts may be given to St. John’s United Church of Christ in Vincennes.  Visitation with the family will be Saturday, August 7, from 9:00 am to 11:00 am at St. John’s United Church of Christ with the service to follow.