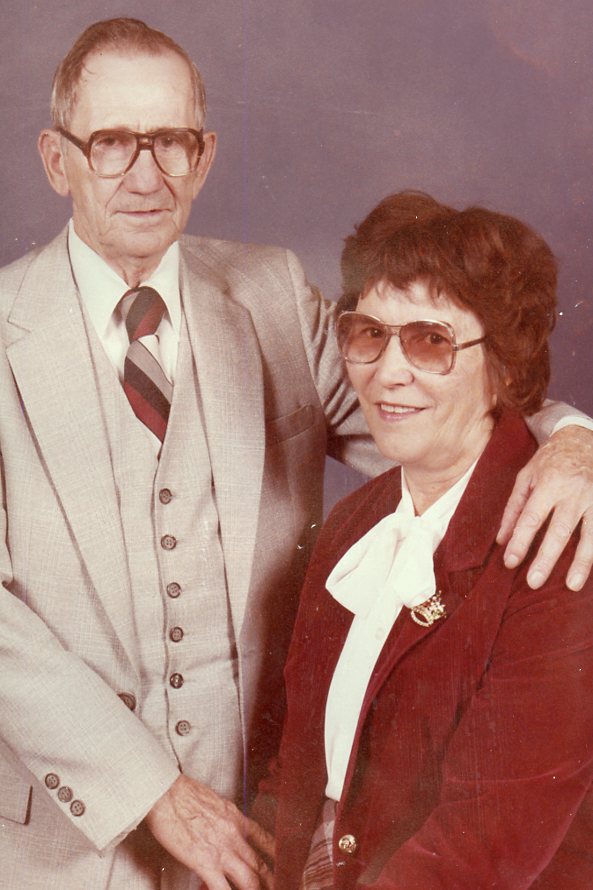 Vernie Fluty Anderson, 92, of Horse Cave, Kentucky passed away Tuesday, December 15, 2020 at Signature Healthcare in Hart County. She was born in Cumberland County on May 18, 1928 to the late Milton and Sally Murphy Fluty. Vernie was a homemaker and was a member of Temple Baptist Church. Ms. Anderson and her late husband, Hall Edward Anderson, whom she married in 1945, were instrumental in the construction of Temple Baptist Church in 1975.

In addition to her parents and husband, she was preceded in death by one daughter, Betty Jo Anderson and four brothers, Lewis, J E, Daniel, and David Fluty.

The funeral service for Ms. Anderson will be held 2:00 PM Monday, December 21st at A. F. Crow & Son Funeral Home with burial in the Happy Valley Memorial Gardens. Visitation will be Monday from 10:00 AM until time for the service at the funeral home. A. F. Crow & Son Funeral Home is both honored and privileged to be entrusted in the care of Ms. Anderson. Please share your condolences with the family at www.crowfuneralhome.com.