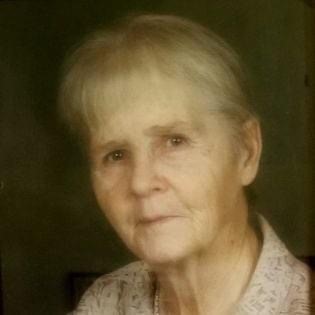 Verna Katherine Taylor, age 83, of Glasgow, KY, passed away Thursday, September 9, 2021 at TJ Samson Community Hospital. She was the daughter of the late William Chapman Coomer and Mary Francis Ferguson Coomer. She was a homemaker and a Baptist by faith.

Funeral services will be held at 2:00 PM, Saturday, September 18th at A.F. Crow & Son Funeral Home with burial in the Glasgow Municipal Cemetery. Visitation will be 5:00 PM until 8:00 PM Friday and Saturday morning until time for the service at the funeral home.

In lieu of flowers, the family requests donations be made to the American Cancer Society.

A.F. Crow & Son is both honored and privileged to be entrusted with the care of Mrs. Taylor