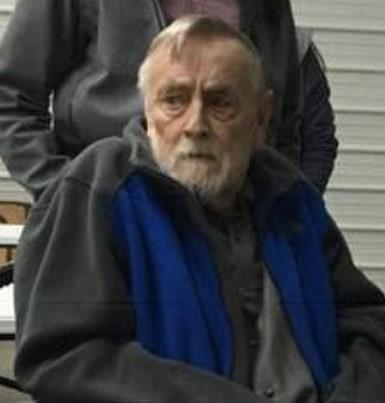 Twyman Clayton Bragg, 74, of Glasgow, died Monday, July 6, 2020 at NHC Healthcare in Glasgow. Born in Metcalfe County he was the son, of the late Elbert and Clara Sexton Bragg. Mr. Bragg was a well know businessman in Glasgow, owner and operator of Bragg’s Upholstery Shop for many years.

In addition to his parents, he was preceded in death by a brother, Roscoe Bragg, one sister, Judy Bragg, two brothers-in-law, James Gumm and Arnold Martin.

A graveside service will be held 1:00pm Thursday, July 9, 2020 at the Glasgow Municipal Cemetery. Visitation will be held 4:00pm until 8:00pm Wednesday July 8th and Thursday morning until time for service at A. F. Crow & Son Funeral Home.

Family and friends may visit www.facebook.com/crowfuneralhome at 1PM Thursday to participate in the live stream of the service.

A. F. Crow & Son is both honored and privileged to be entrusted with the care of Mr. Bragg. Share your message of condolence with the family of Twyman Bragg at www.crowfuneralhome.com