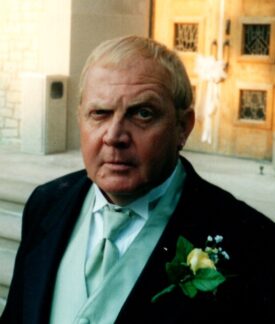 Tim enjoyed being outdoors, hunting, fishing, camping and riding his Harley. Anytime he could spend with his grandkids was his favorite part of life.

Friends may visit with Tim’s family from 11:00 am until the hour of his service time of 1:00 pm on Friday, August 20, 2021 at Goodwin-Sievers Funeral Home Gardner Brockman Chapel, 505 Main St. Vincennes, IN. Tim will be laid to rest in Memorial Park Cemetery next to his wife Debra. On line memories may be shared with Tim’s family and friends at www.goodwinsievers.com. Goodwin-Sievers Funeral Home is honored to be entrusted with the care of Tim.