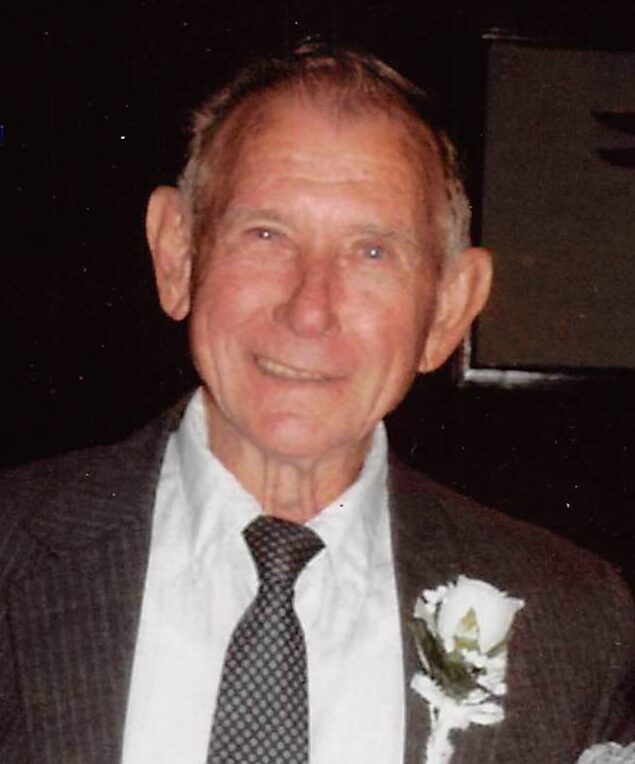 Thurman Logsdon, age 93 of Clarkson, passed away Sunday, October 3rd 2021 at his residence surrounded by his loving family. He was born December 18th 1927 in Snap, Kentucky, the son of Henry & Stella Decker Logsdon. Thurman was a forklift operator for over 30 years for McLean Trucking Company, an Army Veteran, and member of the Teamsters Local 89 & American Legion Post 81.

Other than his parents, he was preceded in death by his wife, Flossie Constant Logsdon; one son, Tommy Logsdon; and twelve brothers & sisters.

Funeral services will be held at 2:00 p.m., Wednesday (Oct 6th) at the Watson & Hunt Funeral Home in Leitchfield. He will be laid to rest at the Little Clifty Methodist Church Cemetery in Big Clifty. Visitation will be held from 11:00 a.m. until service time on Wednesday at the funeral home.

Watson & Hunt Funeral Home is both honored and privileged to be entrusted with the care of Mr. Logsdon. Leave your messages of condolence with the family of Thurman Logsdon and sign his virtual guestbook below.