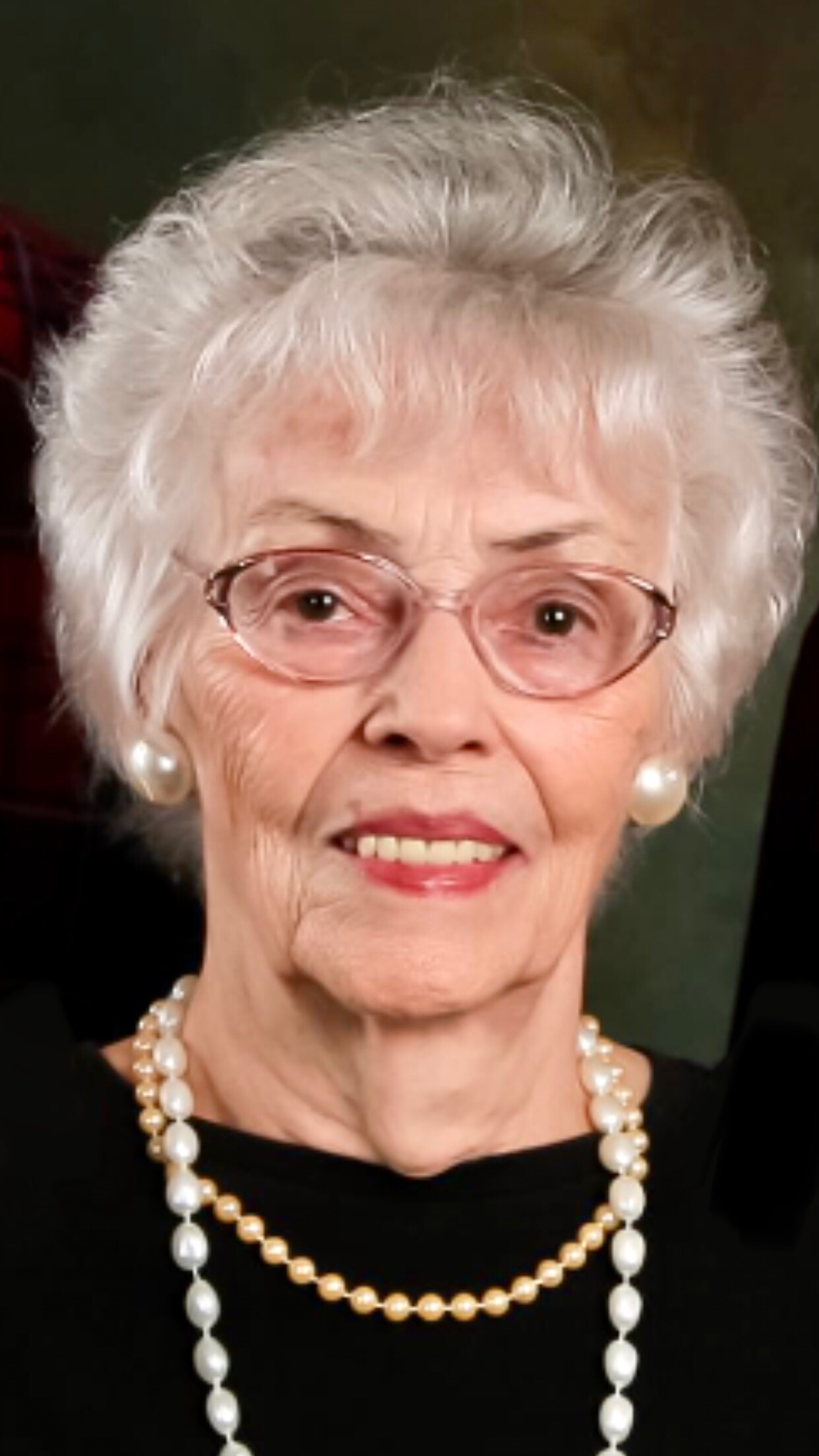 Thressia Louise Reece, 91, of Edmonton passed away Sunday, November 15, 2020 in Glasgow.   Thressia was born April 16, 1929 to the late Henry and Della Gibson Moss.    Thressia grew up in Metcalfe County and attended the Chestnut Grove Christian Church.     Thressia married Louis K. “Bill” Reece and together along with their daughter Carolyn Page owned and operated Reece’s Market just off the square in Edmonton.     Reece’s Market was known the place when at lunch you wanted a sandwich.   Stools where provided behind the meat case where you could enjoy not only your sandwich but keep abreast of the local news talking to Thressia and the rest of the family.    After Bills death Thressia and Carolyn continued to operate the store for a few years and then retired and moved to the country.    Not long after Carolyn’s health failed, and she preceded Thressia in death.

Thressia was a great cook and made it a daily duty cooking breakfast for her son in law and the rest of the construction crew.   Not only did this bring her pleasure but also helped to keep her active.     She also enjoyed the cattle and was always ready to go when Ronnie returned from work and check on them.

Funeral services for Thressia Reece will be held 2:00 PM Saturday at Butler Funeral Home in Edmonton with burial in the Missionary Mound Cemetery. A walk-through visitation will be held from 9:30 until service time Saturday.   All those in attendance will be required to wear a mask or face covering while inside the funeral home.

Butler Funeral Home is both honored and privileged to be entrusted to the care of Mrs. Reece. Please share your messages of condolence with the family at www.butler-funeralhome.com.