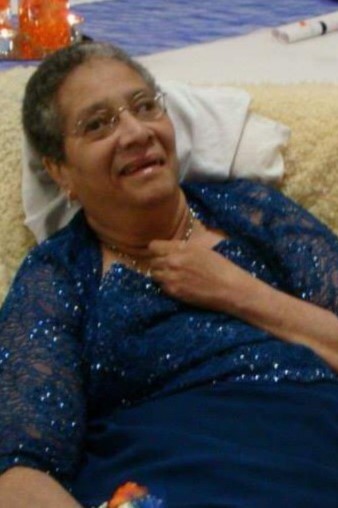 The Life and Legacy

She accepted Christ at an early age and became a member of Mt. Gilboa Baptist Church and later moved her membership to Hopewell Baptist Church in Glasgow, KY where her membership resides. She was a member of the usher board, choir and a Sunday school teacher. She had a giving spirit and a helping hand anytime something was going on. She attended church faithfully until her health began to fail.

A private family funeral will be held Monday, July 13th at A.F. Crow & Son Funeral Home with burial in Barlow Cemetery. A public visitation will be held at 10:00 AM until 11:45 AM Monday at the funeral home.

A.F. Crow & Son Funeral Home is both privileged and honor to be entrusted with the care of Mrs. Whitlow. To share your message of condolence with the family, please visit www.crowfuneralhome.com