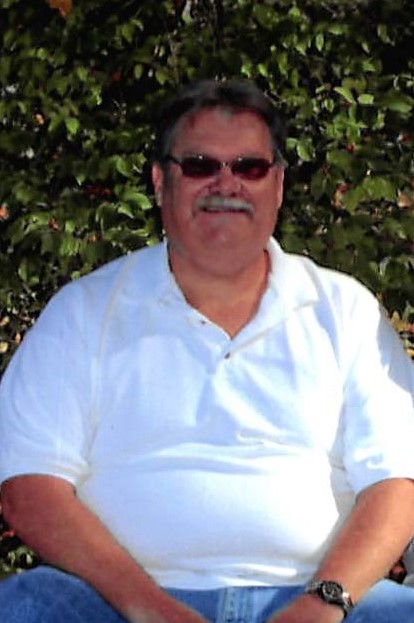 Terry Lee Taylor, 60, of Glasgow, Kentucky passed away Monday, December 21, 2020 at Skyline Medical Center in Nashville, Tennessee. He was born at Ft. Campbell, Kentucky on August 1, 1960 to Jim Taylor (Angela) and Shirley Smith McGonigal. Mr. Taylor was a member of Poplar Log Church of Christ and was the owner of Temple Hill Small Engines from 1996 until 2001. After he retired from his company, he continued to work on small engines and other various equipment. Anyone who knew Terry, knew how much he looked forward to the annual Rollercoaster Yard Sale. Rollercoaster was one of his passions and over the years he became heavily involved with it.

Although the family is grieving over Terry’s passing around the holidays, they are extremely relieved to know that he was able to participate in the organ donation program and help another family in their time of need.

He was preceded in death by his two brothers, Danny Jent and Gordon Taylor.

The funeral service for Mr. Taylor will be held 11:00 AM Thursday, December 24th at A. F. Crow & Son Funeral Home with burial in the Poplar Log Cemetery. Visitation will be Wednesday from 4:00 PM until 8:00 PM and from 8:00 AM on Thursday morning until time for the service at the funeral home. For those not able to attend, the service will be live streamed at 11:00 AM Thursday at www.facebook.com/crowfuneralhome.

In lieu of flowers, the family requests that donations be made to them for Terry’s medical expenses. A. F. Crow & Son Funeral Home is both honored and privileged to be entrusted in the care of Mr. Taylor. Please share your condolences with the family at www.crowfuneralhome.com.