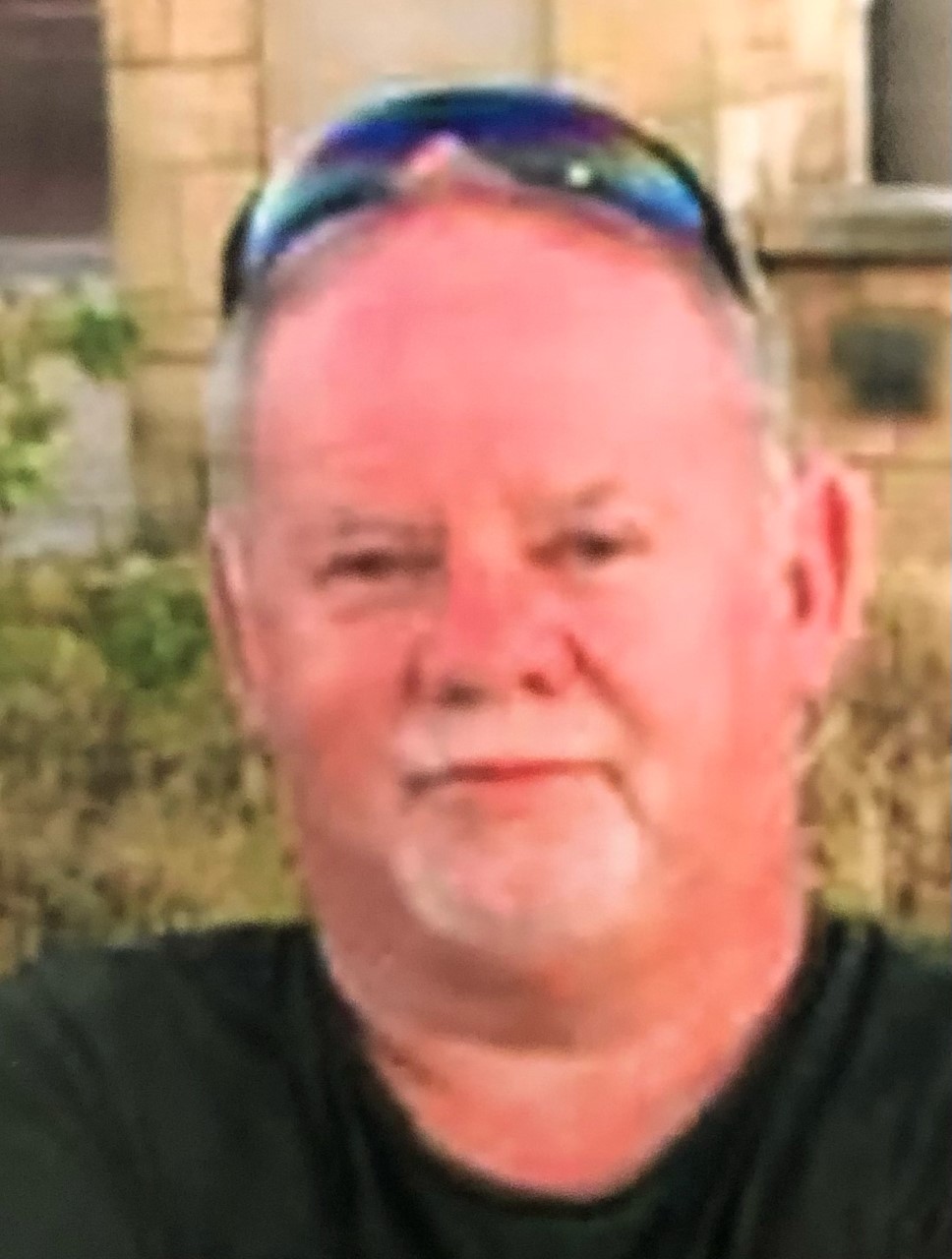 Terry Gene Clark, 65, of Owensboro passed away Friday December 11, 2020 at Owensboro Health Regional Hospital. He was born on July 26, 1955 in Owensboro to the late James Clark and Martine Poiles Sebree. Terry retired from Hon Company after 37 years. He enjoyed fishing, hunting, spending time with his family. Terry was a devoted husband, father, and grandfather. He was a member of Relevant Faith Church and loved the Lord. Terry never met a stranger.

Along with his parents he is preceded in death by his sister Debbie Burden.

A celebration of life will be held at a later date.

Haley McGinnis Funeral Home & Crematory is both honored and privileged to be entrusted with the care of Mr. Clark. Share your messages of condolence with the family of Terry Gene Clark and sign his virtual guestbook by going to www.haleymcginnis.com