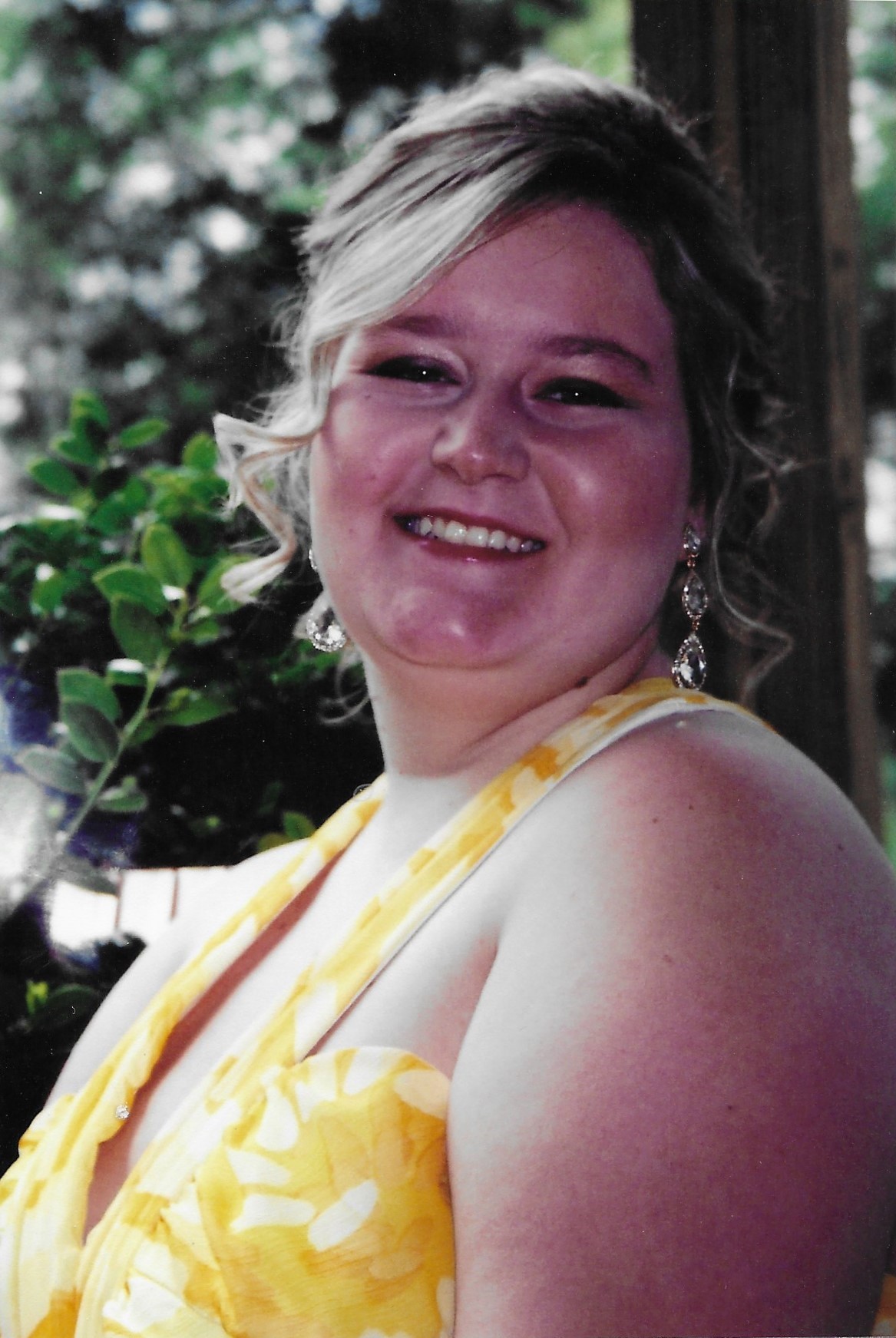 Tawnya is preceded in death by her Paternal Grandfather, Howard Davidson.

A graveside service will be held at 11:00 AM, August 4th, at Glasgow Municipal Cemetery.

A.F. Crow & Son is both honored and privileged to be entrusted with the care of Ms. Davidson