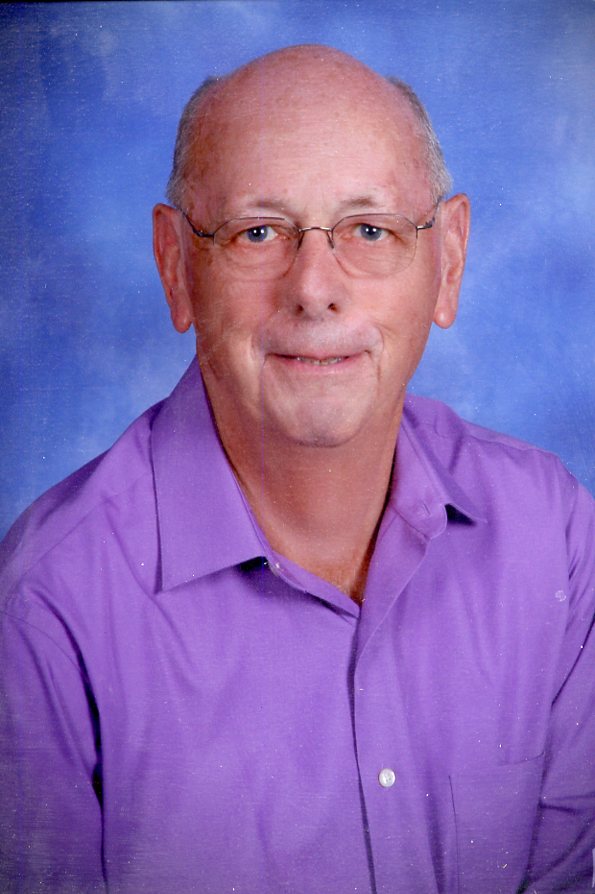 Talmadge Eugene Greer, 81 of Glasgow, passed away Saturday, September 19, 2020 at the Medical Center at Bowling Green. He was born at Goodluck, KY in Metcalfe County, to the late Sanford Buford Greer and Ada Marie Page Greer. Talmadge was Co-owner of Toohey’s Auto Supply in Glasgow for over 40 years. He was of the Christian faith and attended the Riverlake Church.

In addition to his parents, he is preceded in death by his beloved wife, Mary Kathryn Wilson Greer, and a son, Talmadge E. Greer, Jr.

Funeral service will be 2:00pm Wednesday, September 23rd at the A.F. Crow & Son Funeral Home with burial in the Glasgow Municipal Cemetery. Visitation will be on Tuesday from 5:00pm – 8:00pm and on Wednesday morning until time for service at the funeral home. In Lieu of flowers a donation may be made to; Barren River Animal Welfare Association, P.O. Box 171 Glasgow, KY 42141 or River Lake Church, 2870 N. Jackson Hwy, Glasgow, KY 42141.

A. F. Crow & Son Funeral Home is both honored and privileged to be entrusted with the care of Mr. Greer. Share your message of condolence with the family of Talmadge Greer at www.crowfuneralhome.com

All those who wish to honor and remember Mr. Greer in person at the visitation or service must wear a mask or other facial covering and practice physical distancing while inside the funeral home for the safety of those in attendance.