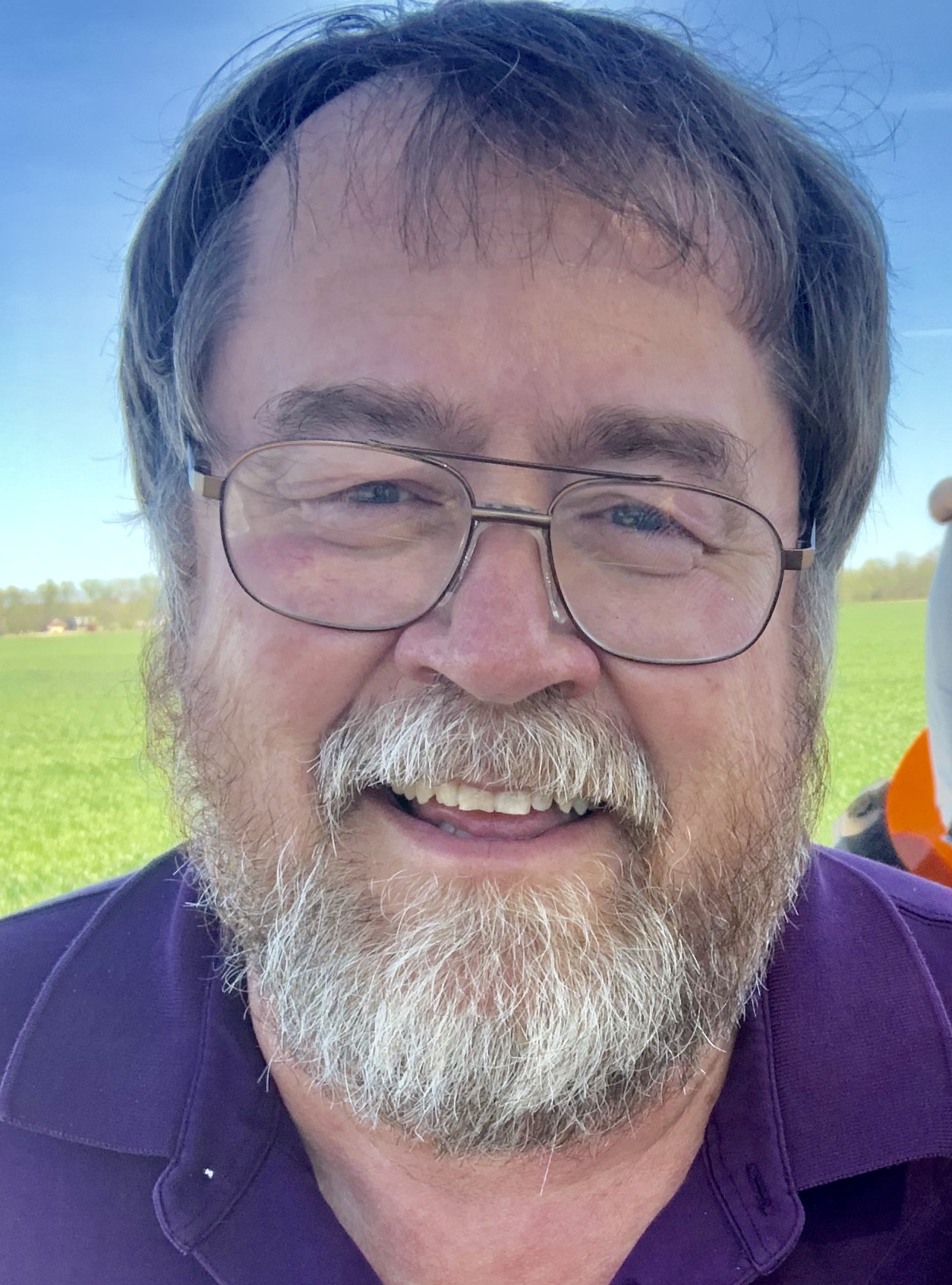 Born in: Evansville, IN
Resided in: Griffin, IN

Stewart “Stu” Neal Marvel, 66, of Griffin, IN went to be with the Lord August 10, 2021. He was born July 16, 1955 in Evansville, IN to the late Neal Marvel and Rosemary (Doerner) Marvel. Stu attended and graduated from North Posey High School in 1973. He went on to earn his Associates degree in Radiologic Technology from ISUE, now known as USI. Stu married the love of his life, Connie, on September 3, 1977. He was a lifetime farmer and owner of Kern Family Farms in Griffin, IN.  Stu faithfully worshipped at Mackey Church of the Nazarene and lived a life that honored Jesus Christ.

Holder’s Funeral Home is honored and privileged to be entrusted with the care of Mr. Marvel. Visitation will be held Friday, August 13, 2021 at Mackey Church of Nazarene 9612 E. Main St. Mackey, IN from 3pm – 7pm. Funeral service will be Saturday, August 14, 2021 at 10:30am with an hour visitation held before the service. Pastor Jared Henry will be officiating the services. Graveside will be later in the day at 2pm at Mt. Pleasant Cemetery in Griffin, IN.

Memorial contributions may be made to Mackey Church of the Nazarene, PO Box 78, Mackey, IN 47654.