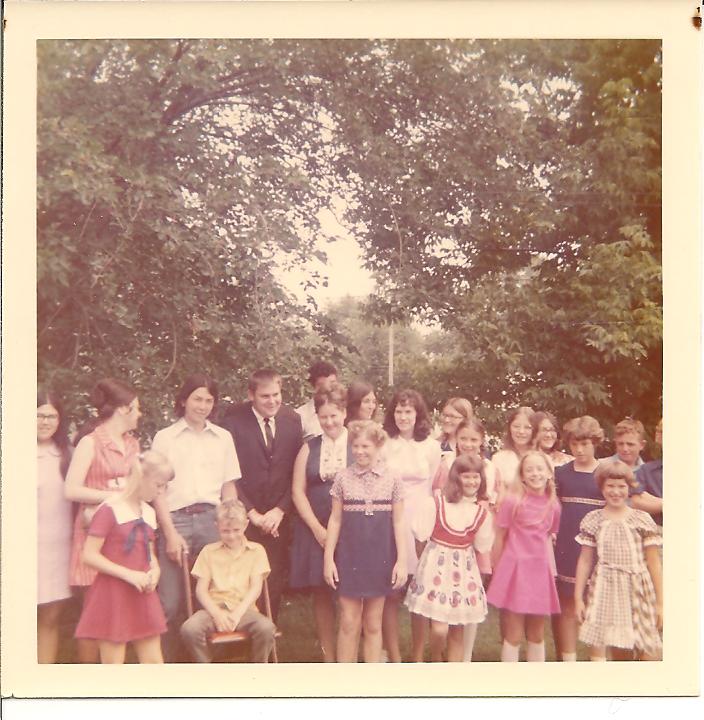 Steven D. “Steve” Bouchie, 59, passed away at 2:54 pm on July 12, 2020 at St. Vincent Hospital in Evansville, IN. Steve was born on February 11, 1961 in Washington, IN the son of Norman and Carrey (Bline) Bouchie. He married Lisa Waggoner on June 28, 1980 and she survives.Steve was a 1979 graduate of Washington High School and member of Bethany Christian Church. He was the 1979 Mr. Basketball recipient and continued his education and basketball career at Indiana University where he was a member of the 1981 National Championship team. After graduating from I.U. he went on to play professionally in Italy for Torino Italy. Steve was currently serving on the Washington Community School Corporation School Board and had been since 2002.Survivors include his wife, Lisa Bouchie of Washington; son, Corey Bouchie and his wife Teri of Washington; daughter, Carey Bouchie and Daniel Ash of Washington; sister, Susan Zipperle and her husband Ed of Washington; brothers,  Randy Bouchie and his wife Connie of Washington, Tom Bouchie and his wife Beverly of Washington; his grandchildren, Caleb and Bradley Bouchie, Willa and Ivy Ash, Orion and Andiee Bouchie; his mother and father-in-law, Carole and Marvin Pond; his father and mother-in-law, Bill and Shirley Waggoner; his step- sister, Pam Combs; step-brothers, Rob McCormick and his wife Christine, Rick McCormick; his step-mother, Carolyn Bouchie and several nieces and nephews. Steve was preceded in death by his parents, son Bryan Bouchie who passed away on April 13, 2018 and his brother, Ronnie Bouchie.Friends may visit with Steve’s family from 1:00 pm until the hour of service time of 5:00 pm on Thursday, July 16, 2020 at Bethany Christian Church, 1139 IN 57, Washington, IN 47501 with Pastor Matt Merold officiating. Bethany Christian Church and Goodwin-Sievers Funeral Home is recommending that everyone attending visitation and service to please wear a mask. Memorial contributions may be made to Bethany Christian Church, 1139 IN 57, Washington, IN 47501. Goodwin-Sievers Funeral Home, 2020 State St., Washington, IN is honored to assist the Bouchie family with arrangements.