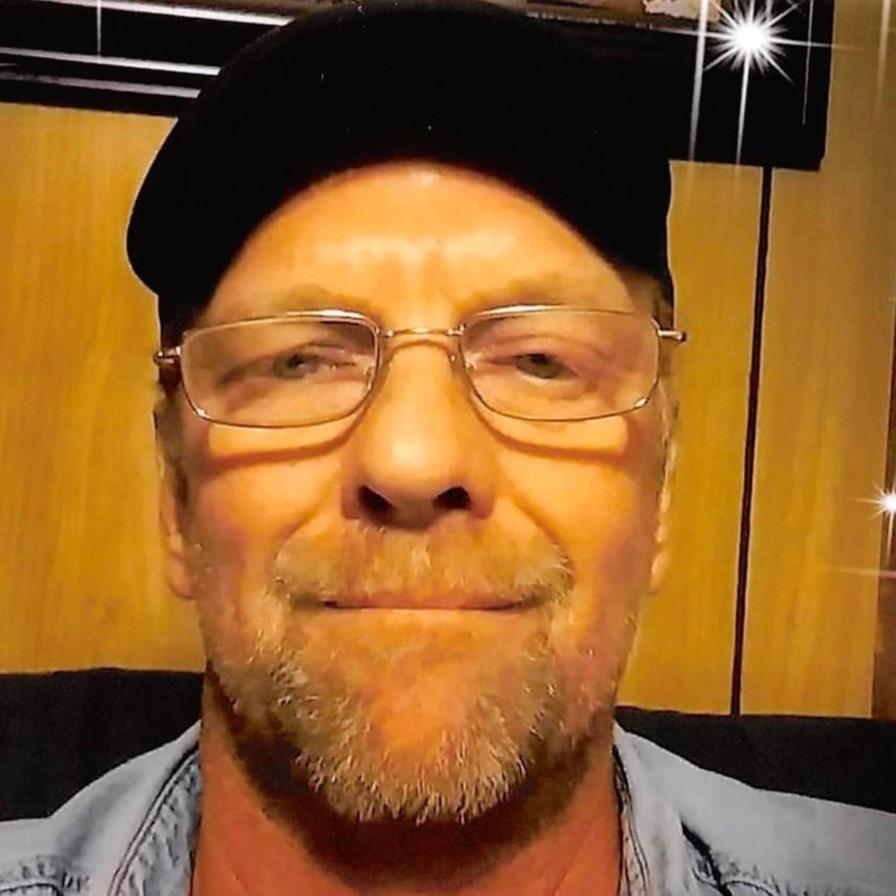 Steven Craig Barlow, age 52 of Leitchfield passed away Tuesday, February 25, 2020 at University of Louisville Hospital. He was born October 30, 1967 in Ft. Knox, Kentucky the son of Ronald and Patsy (Logsdon) Barlow. He is survived by his parents, Ronald and Patsy Barlow of Leitchfield, two sons, Jesse Ray Barlow (Rachel) of Ft. Stewart, GA and Steven Wayne Barlow of Leitchfield, three step-sons, Colton Runsvold (Katherine) of Dover, Delaware, Phillip Runsvold (Jamie) of Shepherdsville, KY, and Michael Claxon of Leitchfield, one sister, Melinda White (Darrell) of Irmo, South Carolina and five grandchildren. A Memorial Service will be held at 6:30 p.m., Monday, March 2, 2020 at the Watson & Hunt Funeral Home in Leitchfield with Bro. Truman Waddell officiating. Cremation was chosen in lieu of burial. Visitation will be held from 5:00 p.m. until service time on Monday at the funeral home. In lieu of flowers, expressions of sympathy may take the form of donations to your favorite charity in Steven’s name. Watson & Hunt Funeral Home is both honored and privileged to be entrusted with the care of Mr. Barlow. Share your message of condolence with the family of Steven Barlow at www.watsonhuntfuneral.com.