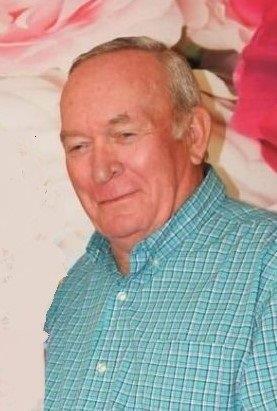 Steve Allen Wyatt, 73, of Glasgow, Kentucky passed away Wednesday, March 31, 2021 at the Medical Center of Bowling Green. He was born September 6, 1947 in Oldham County, Kentucky to the late James O’dell Wyatt and Marjorie Bourquin Wyatt. Steve retired from Dana after 19 years. Before and after his retirement, he was a construction worker for Larry Glass Construction. Steve was a member of Poplar Log Church of Christ and a graduate of the Temple High School Class of 1968. Mr. Wyatt was also a lifelong farmer.

In addition to his parents, he was preceded in death by, one sister, Karen Young and two brothers, Ronald Wyatt and Larry Howard Wyatt.

A celebration of life will be held 2:00 PM until 5:00 PM Saturday, April 3rd with Bro. Roger Warren speaking 2:30 PM at the Poplar Log Church of Christ. A. F. Crow & Son is both honored and privileged to be entrusted in the care of Mr. Wyatt. Please share your condolences with the family at www.crowfuneralhome.com.