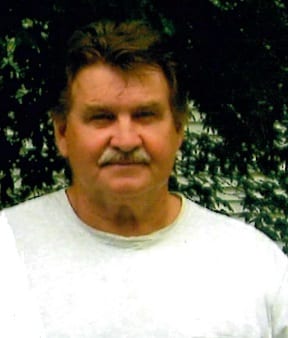 Stephen W. Morgan, 74, passed away on July 3, 2021, at Golden Living Center in Petersburg, IN. Steve was born on September 30, 1946, in Indianapolis, IN the son of Clyde and Velma Ethel (Ledgerwood) Morgan.

Steve served his country in the United States Marines and was retired as a union painter. He was a member of the VFW, American Legion, and the Eagles.

Steve will be cremated and laid to rest in Sugarland Memory Gardens. Online memories may be shared with Steve’s family and friends at www.goodwinsieversfh.com. Goodwin-Sievers Funeral Home, Washington, IN is honored to be entrusted with the care of Steve.