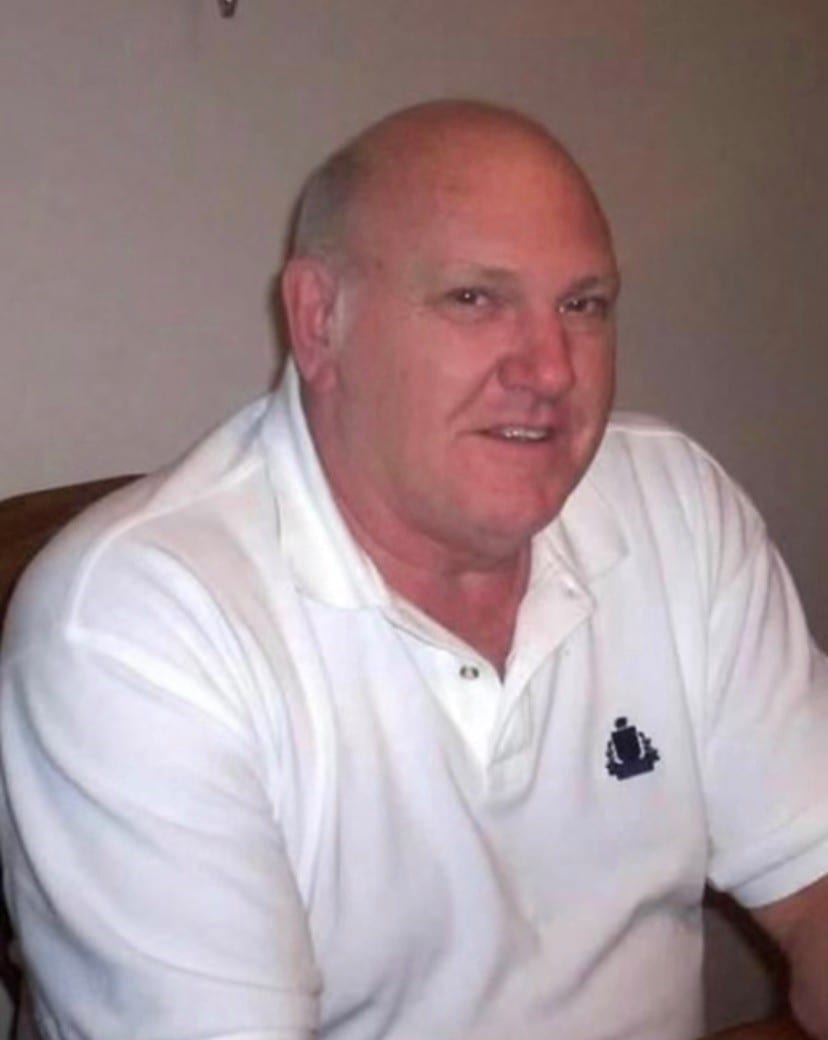 Stephen E. Snider, 75, of Vincennes, passed away at 4:29 am Tuesday, June 8, 2021 at his residence.He was born February 11, 1946 in Vincennes, Indiana to William “Buff” and Doris (Thompson) Snider.Steve retired from the Vincennes Police Department. He graduated from Lincoln High School and attended Vincennes University where he was part of the 1965 National Champion Basketball Team. His memberships included the V.F.W., Harmony, Moose, and the F.O.P.Surviving are his wife Carolyn (Burch) Snider; his children, Troy Kimmell and his wife Shirley, Shane Snider and his wife Stacey, and Ryan Snider and his wife Tracy, all of Vincennes; his brother, Robert Snider and his wife Diane of Vincennes; his sister Linda Evans and her husband Larry of Vincennes; and several grandchildren and great grandchildren.H was preceded in death by his parents William “Buff” Snider and Doris Goldman, son, Ronnie Kimmell; Jerry Snider; and a sister Betty Smith.Visitation will be from 5:00 pm until 8:00 pm Monday, June 14, 2021 at Goodwin-Sievers Funeral Home, 524 Broadway, Vincennes. Goodwin-Sievers Funeral Home is honored to serve the family of Stephen Snider.