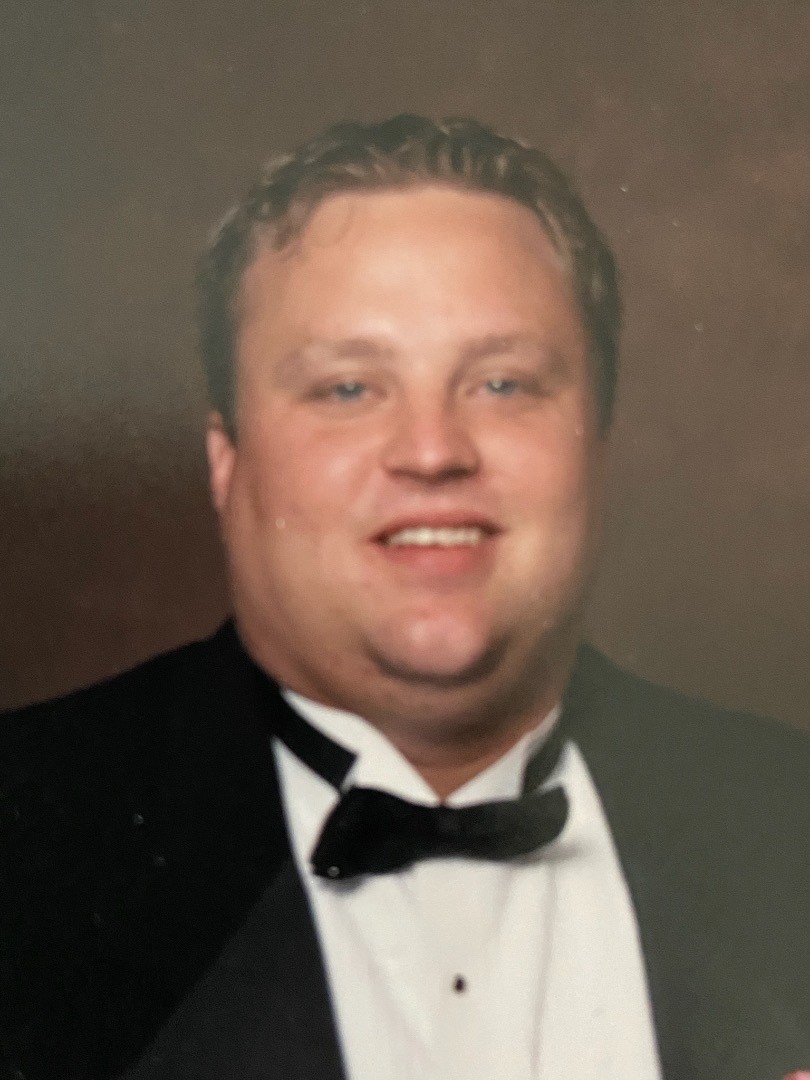 Stephen Garret Helm, 48, of Owensboro passed away Wednesday, August 25, 2021 at Owensboro Health Regional Hospital. He was born in Owensboro August 11, 1973 to the Mary Katherine “Kathy” Humphrey Helm and the late Jimmy Carl Helm. Stephen was the former executive chef for Owensboro Country Club. He enjoyed golfing, UK Basketball, and listening to live music. Grateful Dead was his favorite band. Stephen was goofy, fun-loving, and the life of the party. He truly loved cooking for others, and always made time for his family, especially his grandkids.

Along with his father, Stephen was preceded in death by his grandmothers, Ruth Humphrey and Alice Helm; his grandfather, Carl Helm; and several aunts and uncles.

Along with his mother, Stephen is survived by his children, Trevor, Savannah, and Tatum Helm; his grandchildren, Sayvior, Kehlani, Collin, Mia, and Carter; his sister, Mackenzie (David) Miller; his nieces and nephews, Camden and Zoe; several aunts and uncles.

Services will be 3:00 pm Sunday, August 29, 2021 at Haley McGinnis Funeral Home & Crematory. Visitation will be from noon until the time of service Sunday at the funeral home.

The family of Stephen requests that everyone wears a mask and colorful or tie-dyed shirt.

Haley McGinnis Funeral Home & Crematory is both honored and privileged to be entrusted with the care of Mr. Helm. Share your messages of condolence with the family of Stephen Garret Helm and sign his virtual guestbook by going to www.haleymcginnis.com