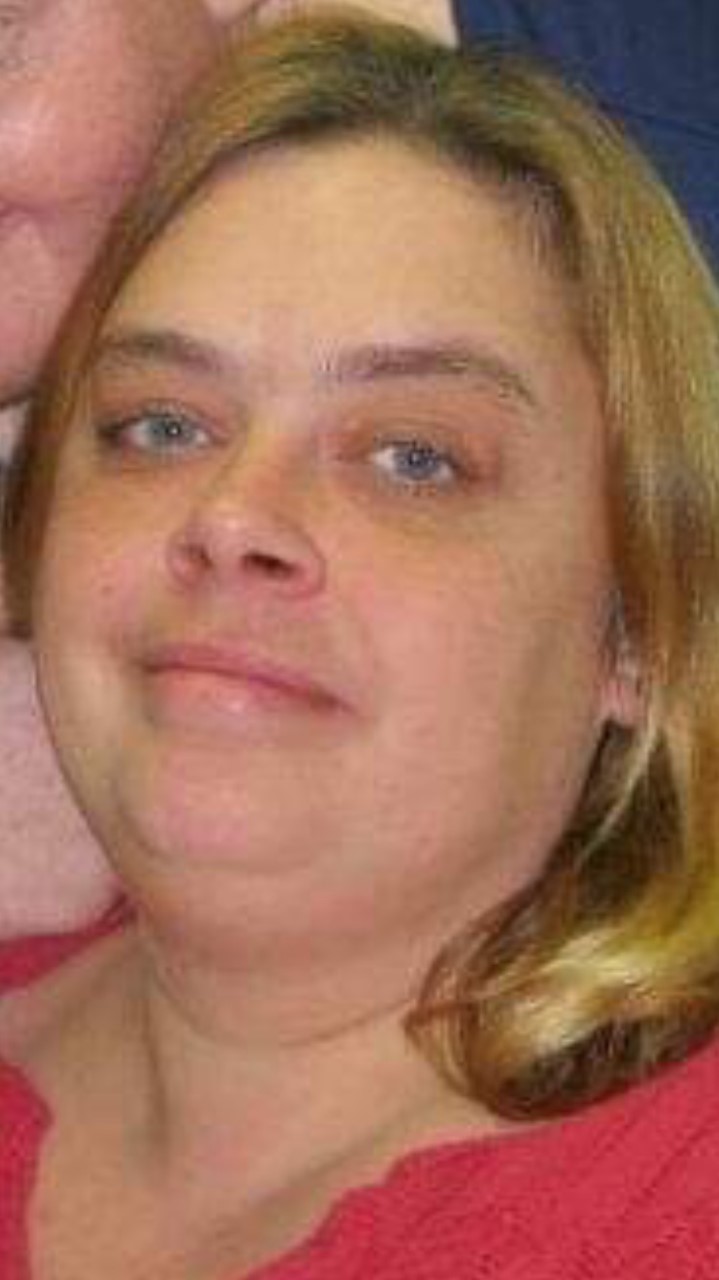 Stephanie Anderson, 42, of Owensboro, Kentucky passed away Thursday, December 31, 2020 at her home. She was born in Owensboro on September 22, 1978 to the late Cathy Terrell and Tommy Hale. Stephanie was a homemaker. She enjoyed playing with her grandchildren and online shopping.
Along with her parents, Stephanie was preceded in death by her grandson, Abel; her brother, Billy; and her sister, Kim.
Stephanie is survived by her husband, Ricky Anderson; her children, Jorja (Noah) Woosley; Kaleb Anderson, and Katie Anderson; and 3 grandchildren.
Haley McGinnis Funeral Home & Crematory is both honored and privileged to be entrusted with the care of Mrs. Anderson. Share your messages of condolence with the family of Stephanie Anderson and sign her virtual guestbook by going to www.haleymcginnis.com