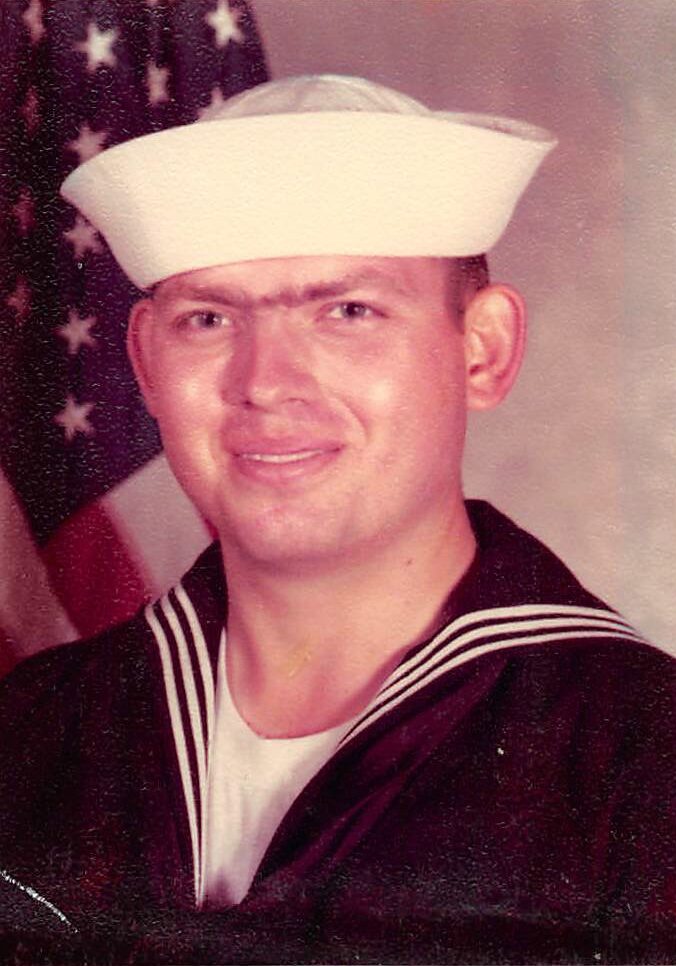 Born in: Corydon, IN
Resided in: Owensboro, KY

Stanley Ray Johnson, age 58 of Owensboro, KY, passed away Monday, November 1st 2021 in Evansville, Indiana. He was born February 24th 1963 in Corydon, Indiana the son of Doyle Ray & Nora Lavell McStoots Johnson. Stanley was a Navy veteran who served his country honorable. He was lover of films and horses. He was a devoted son and caring father to his children and grandchildren.

He was preceded in death by his brother, Ricky Johnson.

Funeral services will be held at 1:00 p.m., Sunday (Nov. 7th) at the Watson & Hunt Funeral Home in Leitchfield. He will be laid to rest in the Cooks Cemetery. Visitation will be held from 4:00 until 8:00 p.m. on Saturday and from 9:00 a.m. until service time on Sunday at the funeral home.

Watson & Hunt Funeral Home is both honored and privileged to be entrusted with the care of Mr. Johnson. Leave your messages of condolence with the family of Stanley Johnson and sign his virtual guestbook below.