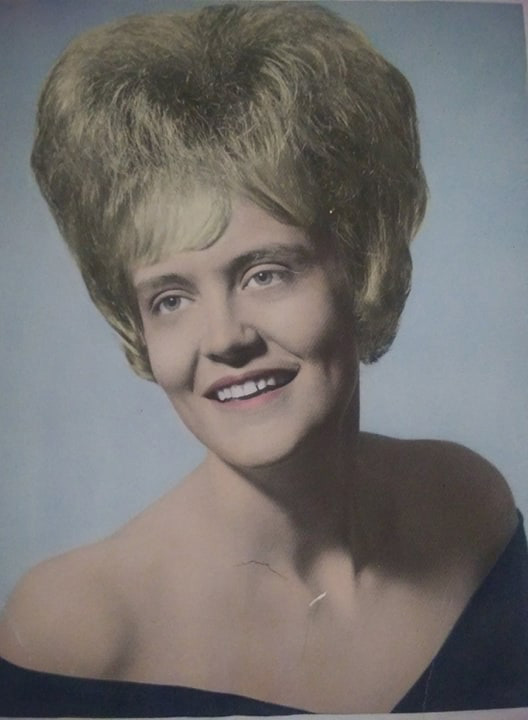 Shirley Ann Garrison Trogdon Conkright, 81, of Owensboro passed away on March 29, 2020 at Owensboro Health Regional Hospital. She was born in Owensboro on August 26, 1938 to the late George and Jessie Carter Garrison. Shirley was a member of St. Stephen’s Cathedral, and a member of the VFW women’s auxiliary. Shirley worked at the Executive Inn, the Campbell Club, and owned her own restaurants, Shirley’s Townhouse and Shirley’s Diner before retiring. She served her community for years and had received a key to the city from the mayor in recognition for her years of dedicated service. In her free time, Shirley enjoyed fishing and going to the casino, but most of all she enjoyed spending time with her children and family.

Haley McGinnis Funeral Home & Crematory is both honored and privileged to be entrusted with the care of Mrs. Conkright. Share your messages of condolence with the family of Shirley Anna Garrison Trogdon Conkright. at www.haleymcginnis.com