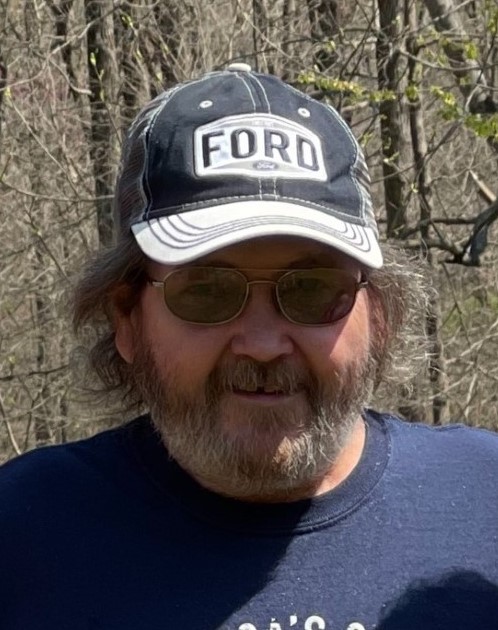 Shawn McKay, age 58 of Knotsville passed away Tuesday, October 19, 2021 in Owensboro. He was born July 10, 1963 in Owensboro the son of William Charles and Sue Ellen Gerteisen McKay.

Shawn favorite past time was spending time with his grandchildren and his children and making them happy. He enjoyed fishing, hunting, boating and working on cars. He was truly a selfless man and never met a stranger.

Aside from his parents, Shawn is preceded in death by his youngest brother, Roger McKay.

Left to honor Shawn’s memory are his children Shawna, Rebekah and Cole McKay, seven grandchildren and one brother, Paul McKay.

Haley McGinnis Funeral Home & Crematory is both honored and privileged to be entrusted with the care of Mr. McKay. Share your messages of condolence with the family of Shawn McKay and sign his virtual guestbook by going to www.haleymcginnis.com