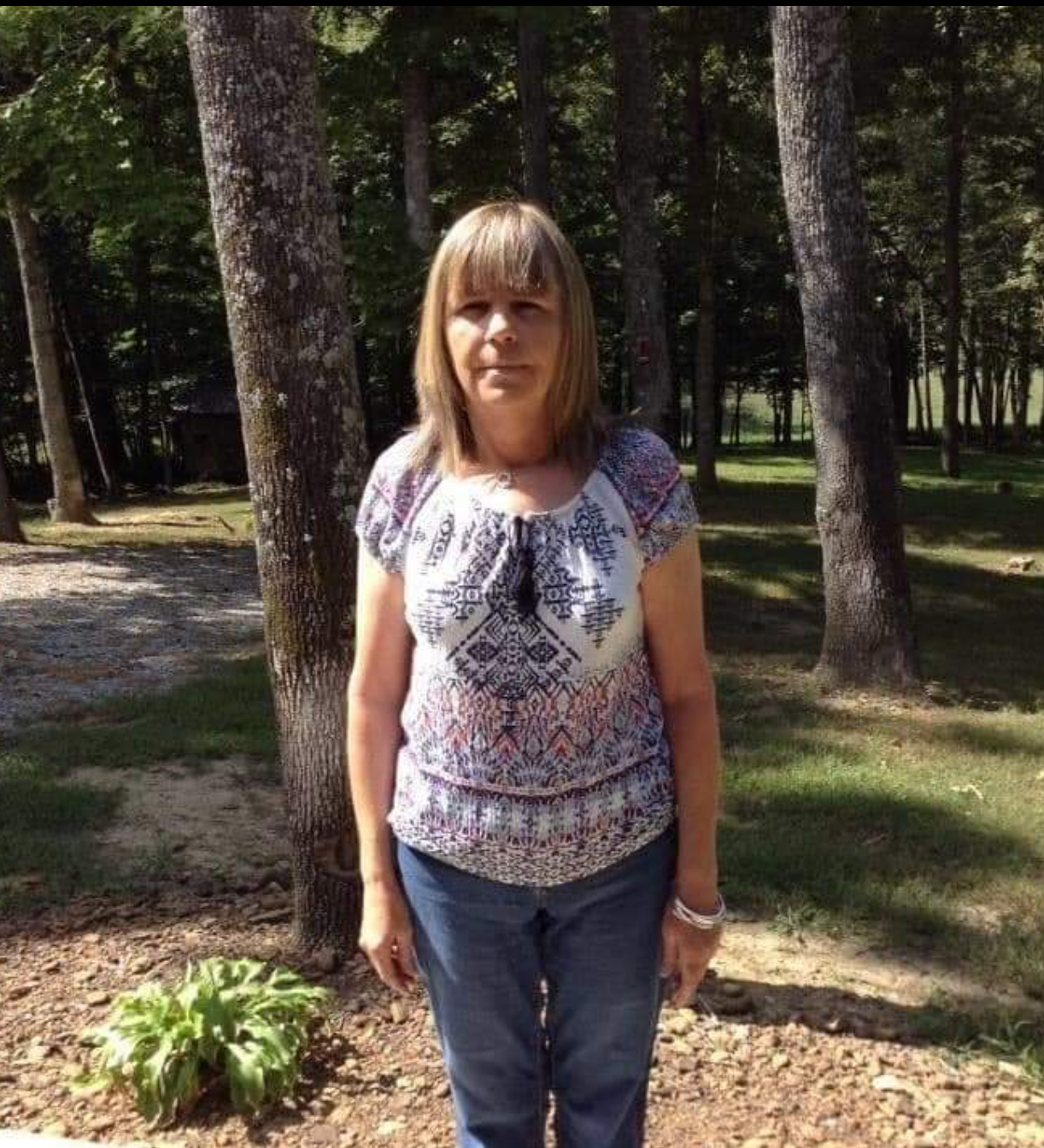 Sharon Kay Hash, age 61 of Clarkson passed away Thursday, June 18, 2020 at The Medical Center in Bowling Green. She was born October 21, 1958 in Leitchfield the daughter of Charles Lewis and Minnie Opal King Mattingly. She was of the Baptist faith.

Other than her parents, she was preceded in death by one son, Lester Alan Hash, one brother, Ronnie Mattingly, and one sister, Linda Mattingly Hayden.

Funeral services will be held at 2:00 p.m., Monday, June 22, 2020 at Watson & Hunt Funeral Home in Leitchfield. Burial will be in Eveleigh Cemetery. Visitation will be held after 1:00 p.m. Sunday and from 9:00 a.m. until service time on Monday at the funeral home.

Watson & Hunt Funeral Home is both honored and privileged to be entrusted with the care of Ms. Hash. Share your message of condolence with the family of Sharon Kay Hash at www.watsonhuntfuneral.com.