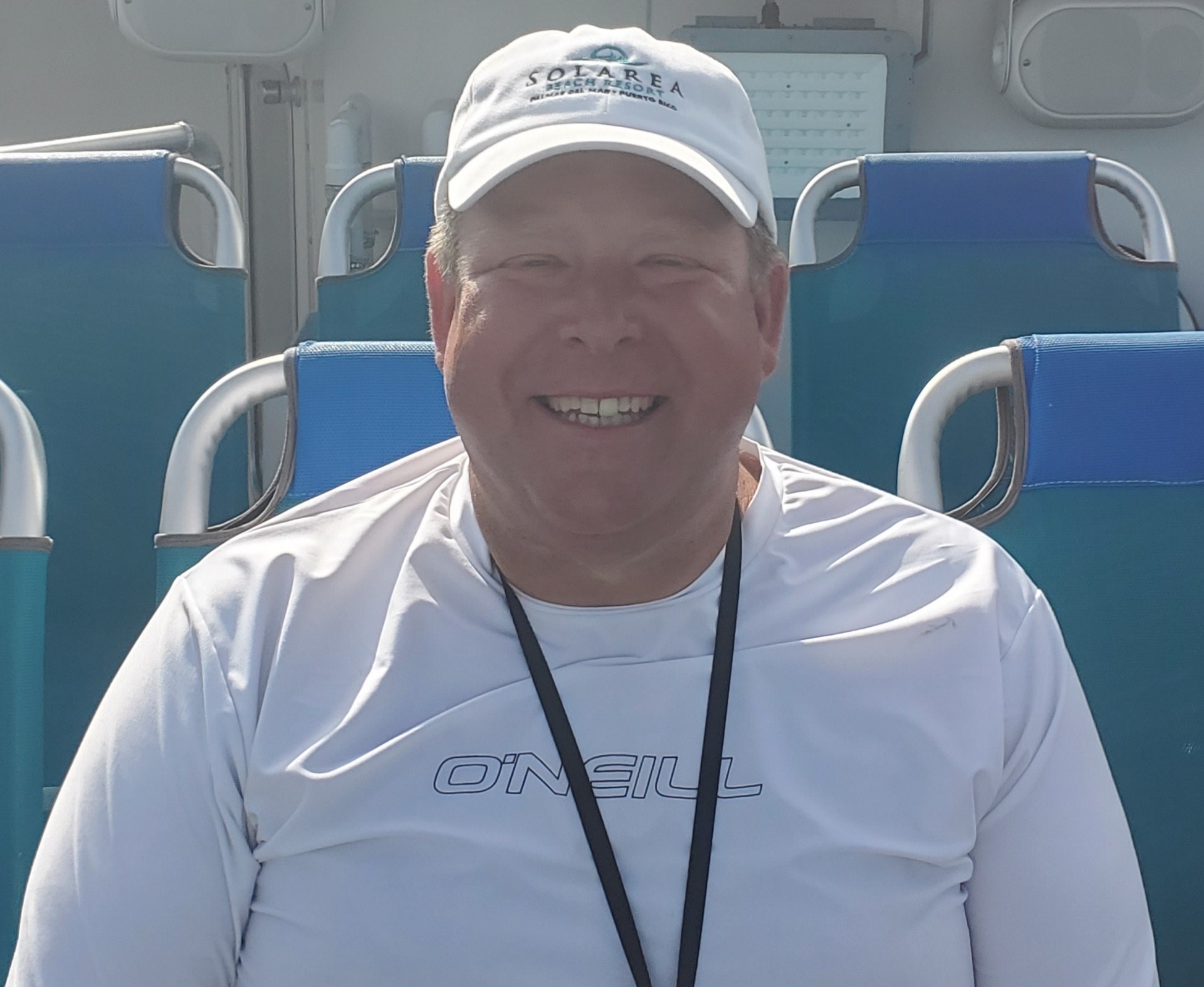 Scott Richey Anderson, age 49, died Friday, April 3, 2020 at his residence. He was born in Frankfort, KY October 18,1970, the son of the late Clyde Richey Anderson and his mother Jackie (Ford) Anderson of Glasgow, who still survives. He was a member of the Calvary Baptist Church and was in UPS Aircraft Technical Support department. He loved spending time on his sailboat and was an avid pilot.

A funeral celebration for Scott Anderson will be live streamed at 2:00pm Saturday, April 11th, where family and friends may visit www.Facebook.com/crowfuneralhome to participate in the celebration.

In lieu of flowers, the family requests donations be made to the American Heart Association.

A.F. Crow & Son is both honored and privileged to be entrusted with the care of Mr. Anderson.
Share your message of condolence with the family of Scott Anderson at www.crowfuneralhome.com