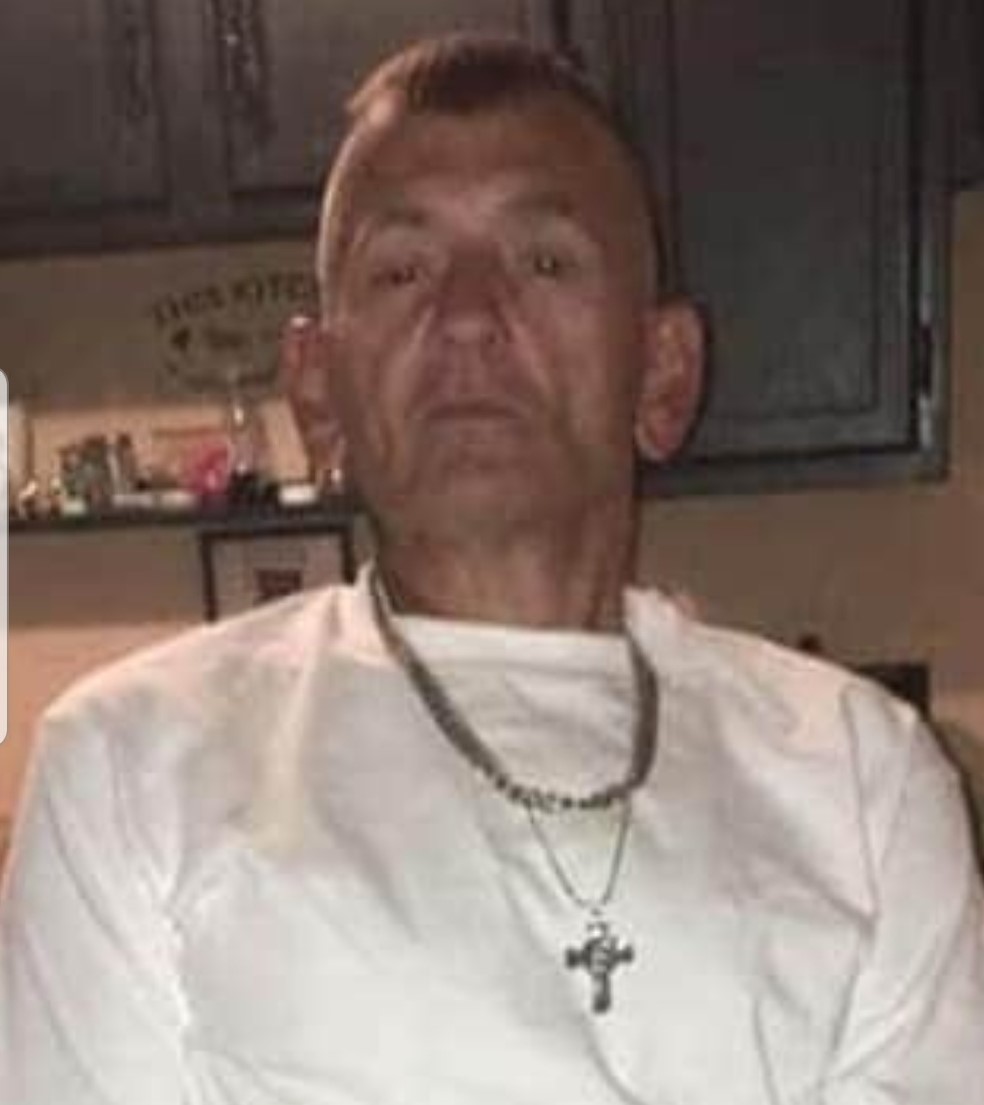 Scott Sheriff, 54, of Owensboro passed away on Thursday, July 23, 2020 at his home. He was born on December 29, 1965 to the late Charles Edward and Dessie Vaught Sheriff. Scott enjoyed country music and spending time with his family. Scott had a special connection with his niece, Shayne Sheriff, they loved spending time together and being silly.
Along with his parents he is preceded in death by his brothers Terry Sheriff and Steve Sheriff.
Scott is survived by his children Nathanial Thompson, Scott Sheriff Jr., Landon Sheriff, Margaret Sheriff, Shad Durbin, Jacob Durbin, Jaci Durbin, his siblings Melita Smith, Cindy Sheriff, and Shane Sheriff.
A private graveside service will be held at Resurrection Cemetery.
Haley McGinnis Funeral Home & Crematory is both honored and privileged to be entrusted with the care of Mr. Sheriff. Share your messages of condolence with the family of Scott Sheriff and sign his virtual guest book by going to www.haleymcginnis.com.

No Services or Visition at this time: