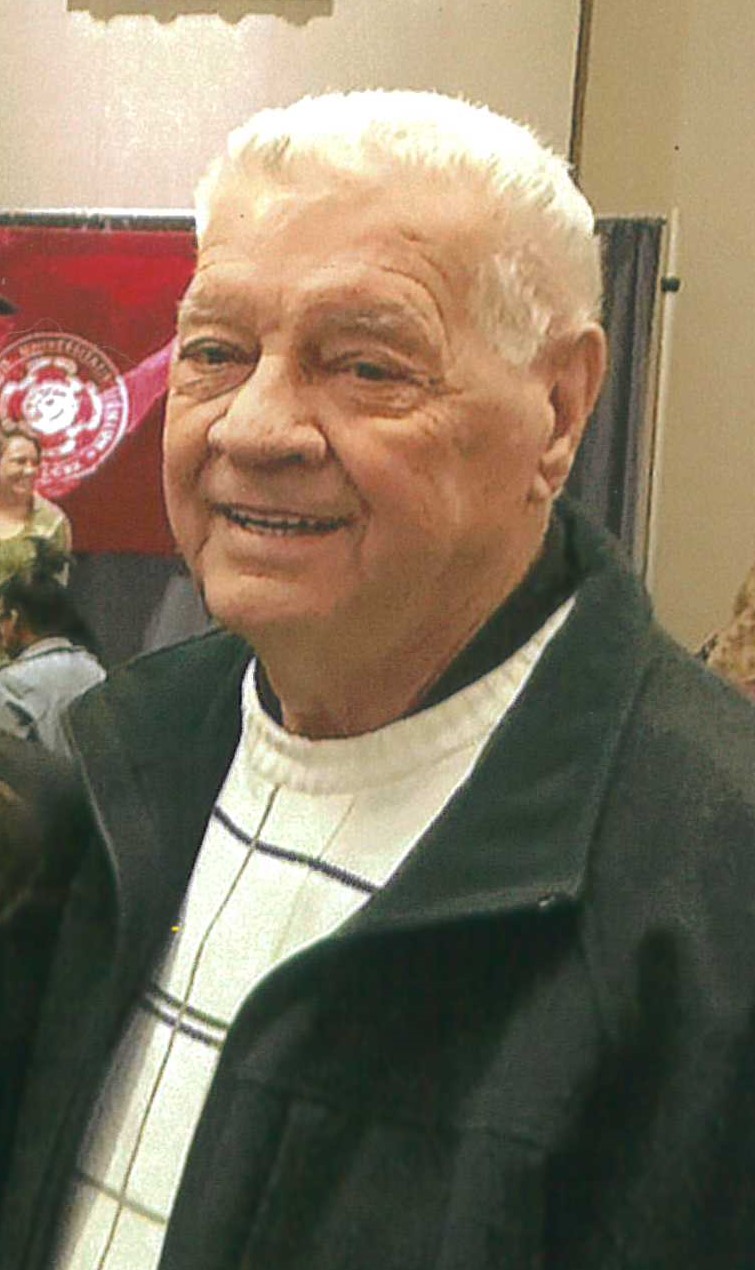 Roy A. Hensley, 88, of Owensville, IN passed away November 29, 2021 surrounded by family. He was born September 6, 1933 in Evansville, IN to the late Gletis and Lorena (Linxwiler) Hensley. Roy attended and graduated from Owensville High School in 1951, where he was the team captain for both the basketball and football teams. Shortly after graduating he proudly served in the US Navy from 1952 to 1955. Roy returned home and married the love of his life, Peggy Hensley, June 24, 1956. He worked in Quality Control at Potter and Brumfield for 28 years. Roy enjoyed playing golf, one time at the Mt. Carmel golf course he proudly got a hole in one but was out done by Peg coming back the next year to get a hole in one on the same hole. He took pride in coaching little league for the children of Owensville. Roy also enjoyed maintaining a leafless lawn, and was known to chase the leaves with his leaf blower. He was a great family man and loved his grandchildren dearly.  Roy will be deeply missed by so many.

He was preceded in death by his parents and brother Joe Hensley.

Holder’s Funeral Home is honored and privileged to be entrusted with the care of Mr. Hensley. All services will be private.

Memorial donations can be made to Owensville General Baptist Church PO Box 518 Owensville, IN 47665.