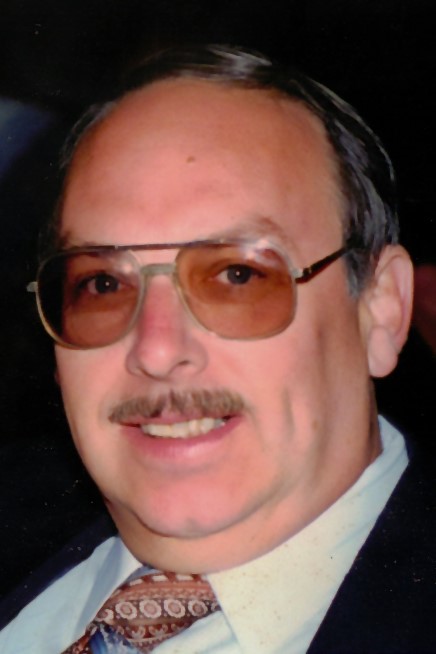 In Loving Memory of Ronald “Lew” Young, Lew was welcomed home in the arms of angels on March 12, 2020. He was born on May 9th, 1941, in Peoria, Illinois, he lived a life filled with love, compassion, and undying friendship.

Lew was raised in Louisville. He was a University of Louisville Alumni, earning an Associate of Applied Science with a specialization in the field of Electrical Engineering Technology, a Bachelor of Science in Occupational Education, a Master’s in Education, and was the recipient of the “School of Education Honor Graduate Excellence in Scholarship” award.

He was the ultimate educator, teaching heating and air at Ivy Tech in Indiana and later using that knowledge to achieve successful careers at Naval Ordinance, American Standard, and Alcoa (Reynolds Metal Company), where he retired before moving to Glasgow, KY. Lew loved aviation and went on to earn his pilot’s license; he enjoyed dancing, boating, and spending time with his family and friends. He had the greatest sense of humor and was a Kentucky Colonel and a member of Newcomers in Louisville.

Lew was preceded in passing by his mother, stepfather, and father. He now watches over his loving wife Ruth Young, three daughters Michelle, Shari and Julie, ten grandchildren, and two great-grandchildren.

A private family service and internment will be held at Resthaven Memorial Cemetery in Louisville, KY at a later date.