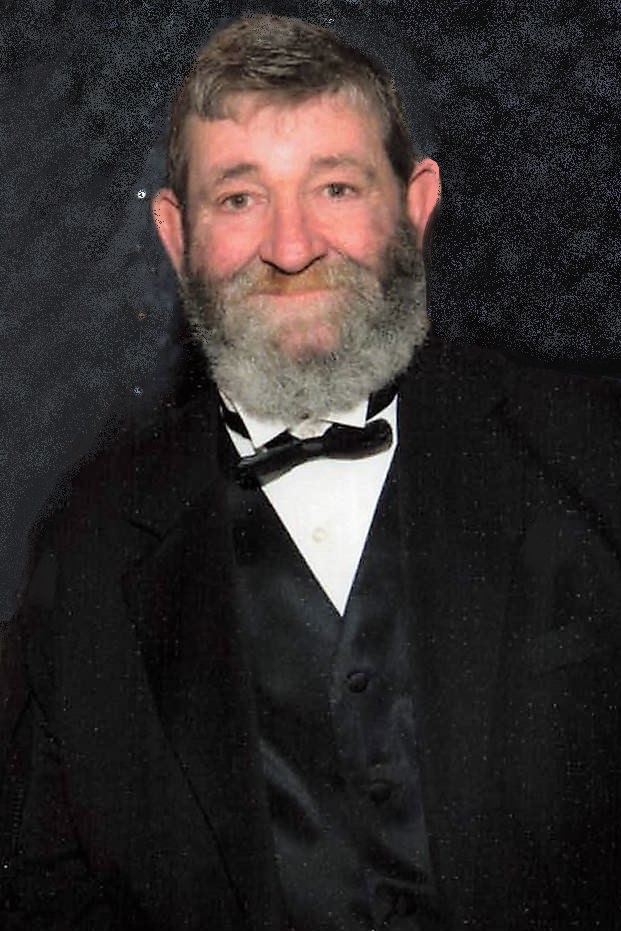 He was preceded in death by his parents, James M Lowe and Aline Payne Lowe; one sister, Dorothy Holman Madison; one brother, Wallace “Wes” Lowe.

He was saved in May of 1988 and joined Cedar Cross Missionary Baptist Church. He was a charter member of Mt. Ebel Missionary Baptist Church at Rocky Hill until his death. He graduated Barren County High School in 1975 and served in the United States Army. He was the owner-operator of 31-E Marine at Lucas until his retirement in November 2015. He was a member of Hays Masonic Lodge #517, Allen Masonic Lodge #24, and Marlin White Lodge of Research #997. He was a part master of Hays and Allen Lodges. He belonged to the Society of Past Masters of Central Kentucky. He was a 32nd degree Shriner at Kosair Shrine Temple, a member of Glasgow Shrine Club, and a Kentucky Colonel. He served the Grand Lodge of KY as a District Deputy Grand Master for District 12 in 2002-2003. He was Grand Sword Bearer for 2012-2013. He was a member of Cave Country Degree Team and also member of Dana Bass Club.

Funeral services will be held at 3:00 PM, Friday, September 10th at A.F. Crow & Son Funeral Home with burial in Shiloh Cemetery. Military Honors will be provided by DAV Chapter #20 of Glasgow, Kentucky. Visitation will be 4:00 PM until 8:00 PM Thursday and Friday morning until time for services at the funeral home. A Masonic Service will be held 7:00 PM Thursday night at the funeral home.

In lieu of flowers, the family requests donations be made to Red Cross Elementary Speech Dept 215 Parkview Dr Glasgow, Kentucky 42141.