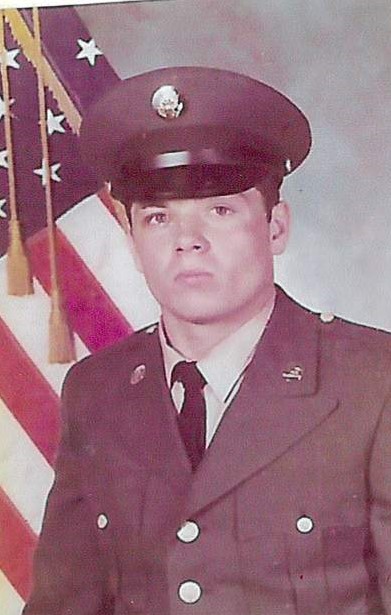 Ronald “Ronnie” D. Hibdon, 64, passed away Thursday, April 14, 2022, in Owensboro, Kentucky. He was born August 14, 1957, in Owensboro to Mildred E. and William T. Hibdon. Ronnie was a Veteran of The U.S. Army and enjoyed fishing and watching sports, especially Kentucky and Louisville.

He is preceded in death by his mother, Mildred E. Beck and his birth Father, William T. Hibdon.

Ronnie is survived by his step-father, Harold “Dave” Beck; his daughter, Rhonda Hibdon of Ashtabula, Ohio; his son, Johnathan Embry; and three grandchildren, Andre, Adrena, and Ariaha Cook all of Ashtabula, Ohio. He is also survived by his brother, David L. Beck; two sisters, Vicki Barnett of Madisonville and Lisa Mullen of Hopkinsville; and three nephews and one niece. Of particular note is his aunt Joyce Henry of Owensboro.

Haley McGinnis Funeral Home & Crematory is both honored and privileged to be entrusted with the care of Mr. Hibdon.  Leave your messages of condolence for the family of Ronald “Ronnie” D. Hibdon and sign his virtual guestbook at www.haleymcginnis.com.