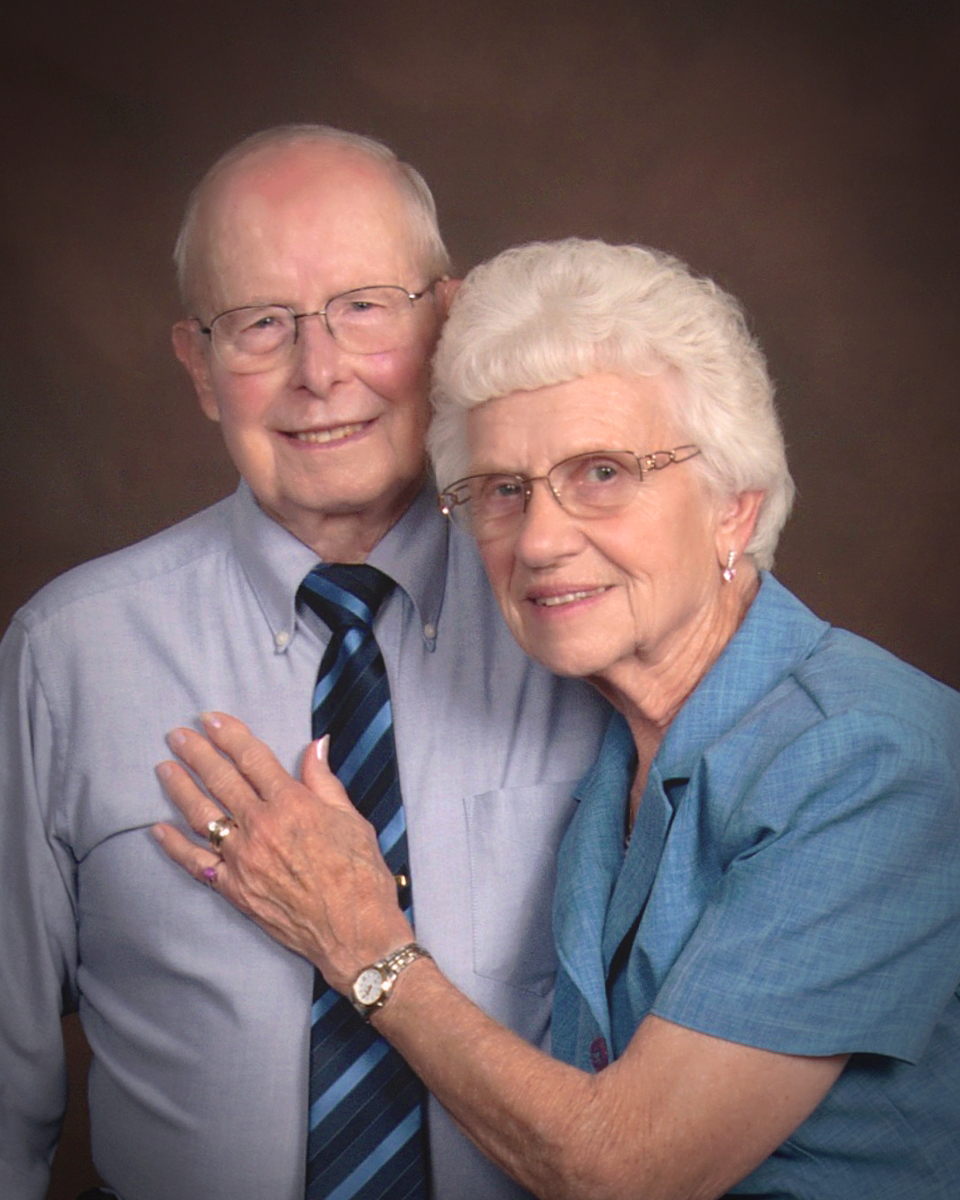 Born in: Owensville, IN
Resided in: Plainfield, IN

Rollin K. Robinson, 89, of Plainfield, IN was reunited with his beloved wife in Heaven November 13, 2020. He was born in Owensville, IN May 22, 1931 to the late Frank T. Robinson and Fern (Creek) Robinson. Rollin attended and graduated from Owensville High School. Shortly after graduation he proudly served his country in the Army for two years during the Korean War stationed in Germany. Rollin retired from the United States Postal Service after 34 years of service. He married the love of his life, Bettye Ann Robinson, April 8, 1967. Rollin was a past member of Maumee General Baptist Church, current member of First Baptist Church in Plainfield, IN, and member of the American Legion. He enjoyed being involved in Sunday school at First Baptist Church. Rollin took great pride in the gifts that God gave him. He loved spending time with his grandchildren and great-grandchildren. In earlier years he enjoyed taking adventures to see new things while traveling, camping, landscaping, and working his vegetable garden. Rollin followed IU Basketball religiously.

He was preceded in death by his parents; wife Bettye Ann Robinson; sister Thelma Jean Marshall; and nephew Kevin Sunderman.

Memorial contributions can be made to Maumee Cemetery in Rollin’s memory. Please send them to Holders Funeral Home 319 S. Main PO Box 518 Owensville, IN 47665.

Holder’s Funeral Home is honored and privileged to be entrusted with the care of Mr. Robinson. Graveside services will be held on November 18, 2020 at 11:30am at Maumee Cemetery with Military Honors. Ken Nelson and Ken Reeder will be officiating.  All those who wish to honor and remember Rollin in person at the service is encouraged to wear a mask for the safety of all those in attendance.

Maumee Cemetery
Johnson, IN, IN
Owensville, IN 47665