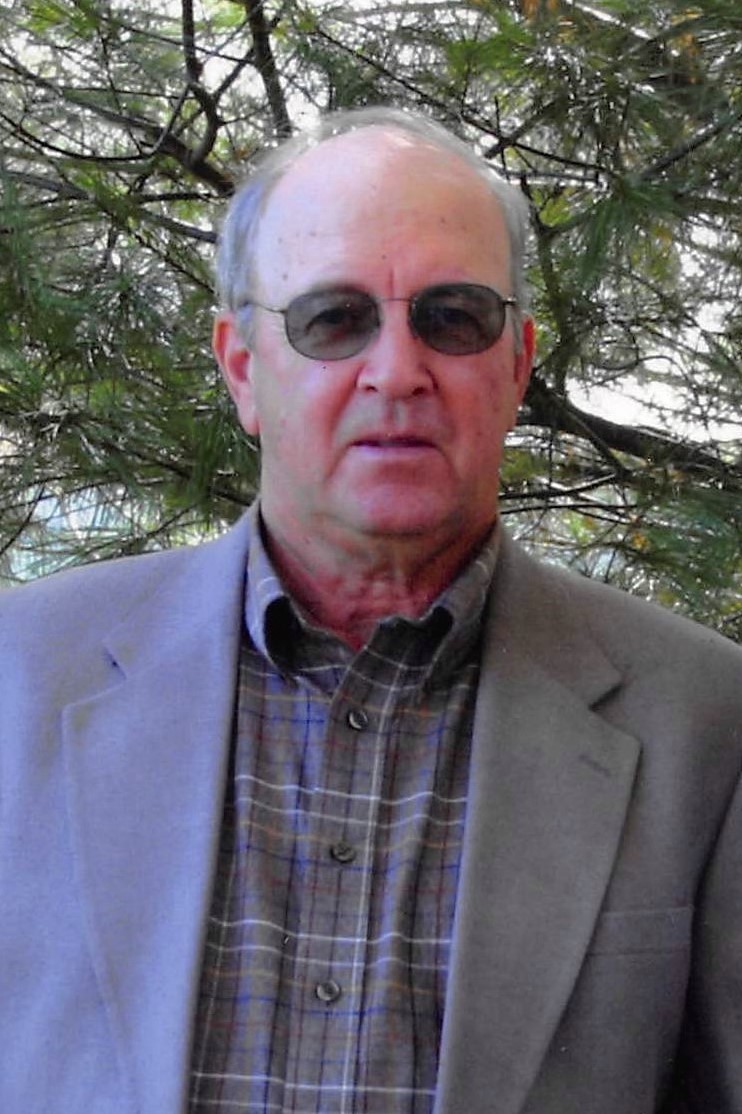 Roger Wayne Payne, 82, of Glasgow, KY passed away Monday, June 8, 2020 at the Greenview Hospital in Bowling Green, KY. He was born in Lamb, KY the son, of the late Carl and Lottie Williams Payne. Mr. Payne was a local businessman, cattleman, land developer and member of the Refuge Church of Christ.

In addition to his parents, he was preceded in death by a brother, Leroy Payne.

A private graveside service for family will be held Thursday, June 11, 2020 at the Glasgow Municipal Cemetery, with a memorial service to be held at a later date under the direction of the A. F. Crow & Son Funeral Home.

A. F. Crow & Son Funeral Home is both honored and privileged to be entrusted with the care of Mr. Roger Wayne Payne. Share your condolence with the family of Mr. Payne at www.crowfuneralhome.com