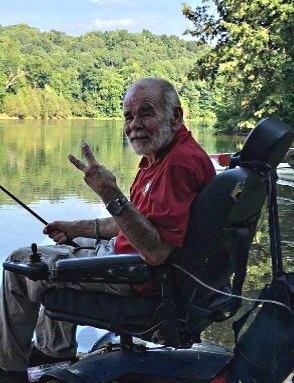 Roger was of the Baptist faith and employed by Firestone until his health declined.

He is survived by a son Joseph Harper of Bowling Green. Two sisters. Ann Cary of Frankfort and Robin Harper of Edmonton.  Several nieces and nephews survive.  Roger is also survived by all his friends at Shuffetts Adult Day Care at Edmonton, who not only cared for him, but also, became his close friends.

Besides his parents he was preceded by his wife Sandra. Four brothers, Bobby, Wendell, Larry and Tony Harper.

The family will have a memorial service on Saturday, December 12, 2020 at the Harper Cemetery on hwy 80.     The service will begin at noon.  Butler Funeral Home is both honored and privileged to  be entrusted to the care of Mr. Harper.   Please share your messages of condolence with the family at www.butler-funeralhome.com